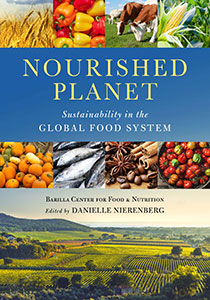 Mangos from India, pasta from Italy, coffee from Colombia: Every day, we are nourished by a global food system that relies on our planet remaining verdant and productive.