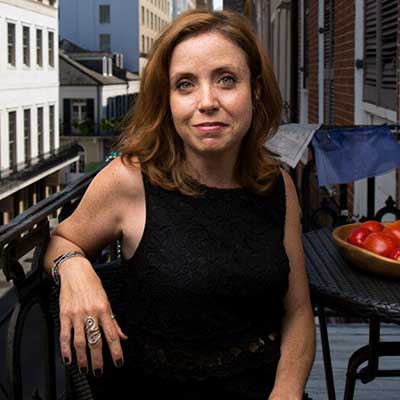 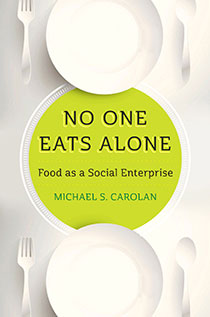 Join Island Press and Food Tank for a webinar featuring Michael Carolan, author of No One Eats Alone¸ for a conversation on how urban agriculture can be used as a means to bridge the spatial and social distances in our current food system. Michael will be joined by DC Greens Executive Director Lauren Shweder Biel, and Alice’s Garden Urban Farm Executive Director Venice Williams, who will discuss how their work serves to create a more just foodscape. The discussion will be moderated by Danielle Nierenberg, co-founder of Food Tank and author of Nourished Planet.