David S. Maehr is Assistant Professor of Conservation Biology in the Department of Forestry at the University of Kentucky and author of The Florida Panther (Island Press, 1997). 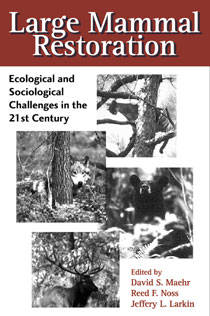 Ecological And Sociological Challenges In The 21St Century
More

Evidence is mounting that top carnivores and other large mammals play a pivotal role in regulating ecosystem health and function, yet those are the species that are most likely to have been eliminated by past human activities. 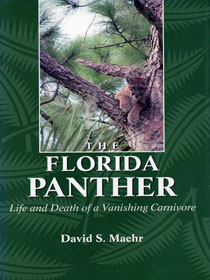 Life And Death Of A Vanishing Carnivore
More

When the first field study of the Florida panther took place in 1973, so little was known about the animal that many scientists believed it was already extinct. During more extensive research conducted from 1981 to 1986, panthers were proven to...