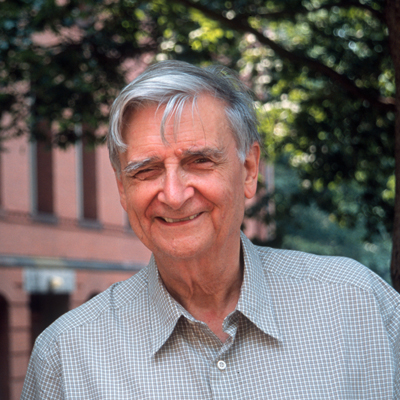 Edward O. Wilson is Professor Emeritus at Harvard University. Arguably the most important evolutionary biologist of his time, he has made seminal contributions to the study of evolution and ecology, created the field of sociobiology, and was one of the earliest voices to speak out about biodiversity loss.

Wilson is the author of two Pulitzer Prize winning books, On Human Nature and The Ants. He is also the author of many groundbreaking works, including Sociobiology, The Diversity of Life, The Future of Life, Consilience, Naturalist and In Search of Nature.

Wilson is the recipient of numerous prizes and awards, and is an active author of media articles and editorials. He was mentioned in the Economist as “one of the world’s most distinguished scientists.” 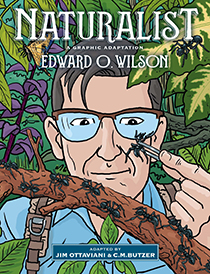 "Poised to inspire a new generation of naturalists." - Publishers Weekly 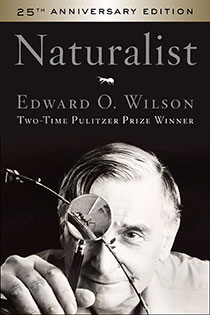 Edward O. Wilson—winner of two Pulitzer prizes, champion of biodiversity, and Faculty Emeritus at Harvard University—is arguably one of the most important thinkers of the twentieth century. Yet his celebrated career began not with an elite... 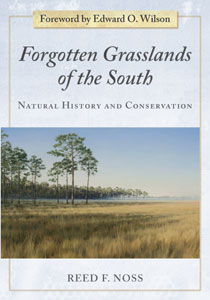 Forgotten Grasslands of the South

Forgotten Grasslands of the South is a literary and scientific case study of some of the biologically richest and most endangered ecosystems in North America. Eminent ecologist Reed Noss tells the story of how southern grasslands arose and...