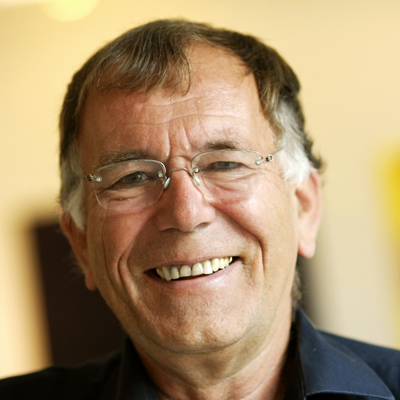 Jan Gehl is a founding partner of Gehl Architects—Urban Quality Consultants. He is the author of Life Between Buildings and Public Spaces, Public Life. He has received numerous awards for his work and is widely credited with creating and renewing urban spaces in cities around the world, including Copenhagen, Melbourne, New York City, London, and many others.

CITIES FOR THE FUTURE: WHERE LIFE MEETS DESIGN

Cities around the world are bracing for a growth spurt. With over half of the global population living in urban centers, and another 2.5 billion expected to join them by 2050, it’s time to rethink the traditional car-centric cityscape. But what goes into designing a sustainable city that can withstand the challenges of cars, climate change and rapid population growth?

Architect Jan Gehl is credited for helping turn Copenhagen into one of the world’s most livable cities over the past several decades. Gehl’s focus on making cities for people has influenced urban planning globally—including right here in San Francisco. Can other, less affluent cities around the world benefit from this human-centered approach to urban design?