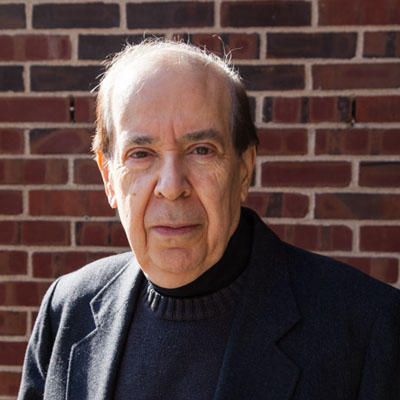 Jonathan Barnett is a Fellow of the Penn Institute for Urban Research, Professor Emeritus of City and Regional Planning, and former director of the Urban Design Program at the University of Pennsylvania. He is the author, co-author, or editor of three previous Island Press books, and has written many other books and articles about city and regional design. 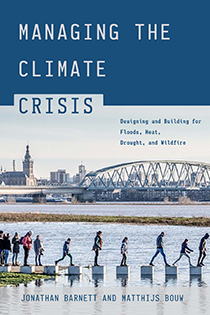 Designing and Building for Floods, Heat, Drought, and Wildfire
More

The climate, which had been relatively stable for centuries, is well into a new and dangerous phase. In 2020 there were 22 weather and climate disasters in the United States, which resulted in 262 deaths.  Each disaster cost more than a billion... 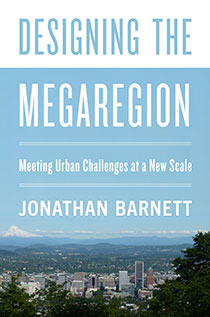 The US population is estimated to grow by more than 110 million people by 2050, and much of this growth will take place where cities and their suburbs are expanding to meet the suburbs of neighboring cities, creating continuous urban megaregions... 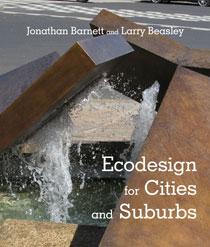 Ecodesign for Cities and Suburbs

As world population grows, and more people move to cities and suburbs, they place greater stress on the operating system of our whole planet.