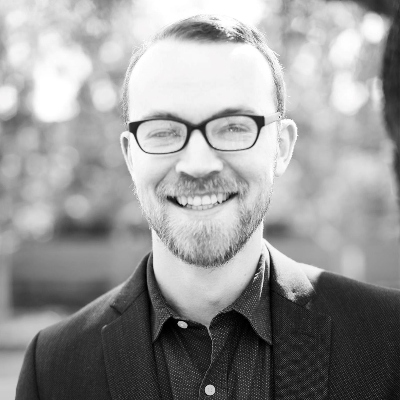 Shane Phillips is an urban planner and policy expert based in Los Angeles. He is currently managing the UCLA Lewis Center Housing Initiative and teaching public policy as an adjunct instructor at the University of Southern California. Phillips previously worked as the Director of Public Policy for Central City Association, a Downtown LA business advocacy organization, and has held roles with the Los Angeles Streetcar project and in City Hall. He has kept a blog on housing and transportation issues, Better Institutions, for many years (betterinstitutions.com). 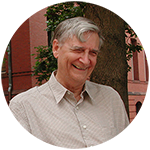 Edward O. Wilson is the author of more than twenty books, including The Ants and On Human Nature, both of which were awarded the Pulitzer Prize. He is currently Faculty Emeritus in the Museum of Comparative Zoology and Pellegrino University Professor, Emeritus at Harvard University. 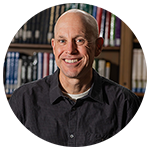 Jim Ottaviani has written a dozen graphic novels about scientists. His most recent books are Hawking, The Imitation Game (a biography of Alan Turing), Primates (about Jane Goodall, Dian Fossey, and Biruté Galdikas) and Feynman, a book about the Nobel-prize winning physicist, bongo-playing artist, and raconteur Richard Feynman. His books are New York Times bestsellers, have been translated into over a dozen languages, and have received praise from publications ranging from Nature and Physics World to Entertainment Weekly and Variety. Jim lives in Michigan and comes to comics via careers in nuclear engineering and librarianship. 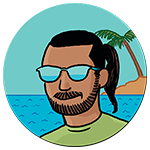 C. M. Butzer is an illustrator, printmaker, and cartoonist. His work has appeared in numerous books, publications, and textiles. In 2009, he wrote and drew Gettysburg: The Graphic Novel for HarperCollins. Butzer is also a storyboard and concept artist whose clients have included Facebook, Google, and Microsoft. After 13 years of residing in Brooklyn, he and his wife moved to Hilo, Hawaii, where he does not miss winter. 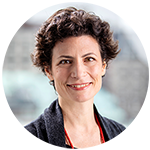 ixation: How to Have Stuff without Breaking the Planet by Sandra Goldmark

The disposable nature of “stuff” is the next frontier for the sustainability movement, Fixation explains, while offering a sustainable, simple path forward.

Entrepreneur Sandra Goldmark is the founder of Fixup (formerly Pop Up Repair), an innovative social enterprise in New York City. She is also a theater set/costume designer, a leader in the field of sustainable theatrical design, and director of the Sustainability and Environment Program and associate professor of professional practice at Barnard College. She has an AB in American literature from Harvard College and an MFA in theatrical design from Yale University. 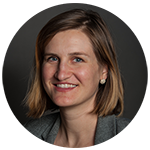 Right of Way: Race, Class, and the Silent Epidemic of Pedestrian Deaths by Angie Schmitt

Right of Way exposes the crisis of traffic violence that is plaguing our cities, inspiring regular citizens to action.

Angie Schmitt is one of the country's best known writers and experts on the topic of sustainable transportation. She was the long-time national editor at Streetsblog and her writing has appeared in the New York Times, The Atlantic, Bicycling, GOOD, Landscape Architecture Magazine, and a number of other publications. She lives in Cleveland with her husband and two children. 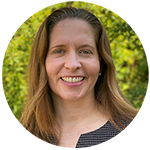 Diversifying Power: Why We Need Antiracist, Feminist Leadership on Climate and Energy by Jennie C. Stephens

A timely treatise on the importance of diversifying climate leadership, offering a fresh perspective on climate change solutions. 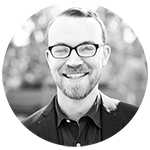 The Affordable City: Strategies for Putting Housing Within Reach (and Keeping it There) by Shane Phillips

An accessible approach to housing policy that strives to bring opposing sides together to make cities more affordable.

Shane Phillips is an urban planner and policy expert based in Los Angeles. He is currently managing the UCLA Lewis Center Housing Initiative and teaching public policy as an adjunct instructor at the University of Southern California. Phillips previously worked as the Director of Public Policy for Central City Association, a Downtown LA advocacy organization. He writes about housing and transportation policy at Better Institutions (www.betterinstitutions.com).

Offers tools and ideas for professionals at all levels to bring leadership skills to the challenges of sustainability. 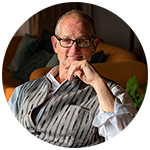 R. Bruce Hull is a Senior Fellow at the Center for Leadership in Global Sustainability at Virginia Tech, which provides graduate education and professional development opportunities for sustainability professionals working at the intersection of business, government, and civil society. He has authored and edited numerous publications, including two books, Infinite Nature (University of Chicago Press) and Restoring Nature (Island Press). 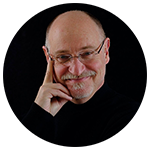 Michael Mortimer is Founding Director and Senior Fellow at the Center for Leadership in Global Sustainability at Virginia Tech. Dr. Mortimer works with professionals and students on sustainable development questions in locations around the world, and his most active research and writing is centered on the role that global cities can play in leading and solving sustainable development challenges. 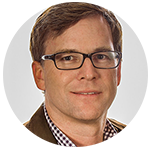 David Robertson is Founding Director of the Executive Master of Natural Resources graduate degree program and Senior Fellow at the Center for Leadership in Global Sustainability, Virginia Tech. Dr. Robertson is also a founder and principal of Educene, a travel education, upskilling, consulting firm. 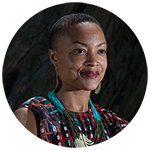 Revolutionary Power: An Activist's Guide to the Energy Transition by Shalanda H. Baker

An activist’s playbook that shows how we can remake our unjust energy system and transform our society.

Shalanda Baker is a professor at the Northeastern School of Law.  Before joining Northeastern’s faculty, Professor Baker spent three years as an associate professor of law at the William S. Richardson School of Law, University of Hawai’i, where she was the founding director of the Energy Justice Program. Prior to that, she served on the faculty at the University of San Francisco School of Law.  In 2016, she won a Fulbright award and spent a year in Mexico exploring energy reform, climate change and indigenous rights. 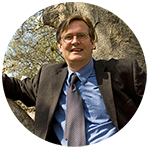 A global tour of cities that are implementing creative and functional ideas to protect urban birds.

Timothy Beatley is the Teresa Heinz Professor of Sustainable Communities at the School of Architecture at the University of Virginia, where he has taught for over twenty-five years. His primary teaching and research interests are in environmental planning and policy, with a special emphasis on coastal and natural hazards planning, environmental values and ethics, and biodiversity conservation. His books that explore these issues include Biophilic Cities, Resilient Cities, and Blue Urbanism (Island Press). 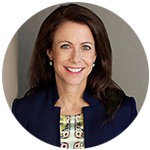 Gray to Green Communities: A Call to Action on the Housing and Climate Crises by Dana Bourland