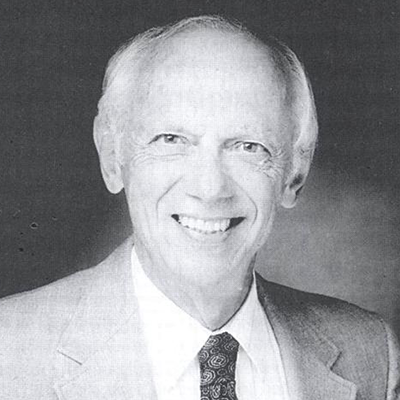 Dr. William Lidicker is an ecologist, conservation biologist, and vertebrate biologist. His research interests include population dynamics, social behavior, population genetics, mammalian systematics, evolution, and landscape ecology. During his tenure at the University of California Berkeley, he has published extensively and taught courses encompassing these and other interests. He has served as president of the American Society of Mammalogists and the International Federation of Mammalogists, and chaired IUCN committees. He is currently Professor of Integrative Biology and Curator of Mammals (Museum of Vertebrate Zoology) Emeritus. 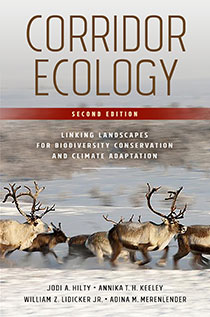 Migrating wildlife species across the globe face a dire predicament as their traditional migratory routes are cut off by human encroachment. Forced into smaller and smaller patches of habitat, they must compete more aggressively for dwindling... 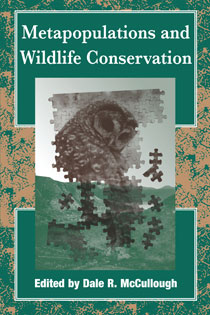 Development of rural landscapes is converting once-vast expanses of open space into pockets of habitat where wildlife populations exist in isolation from other members of their species. The central concept of metapopulation dynamics -- that a...

A world survey of species of conservation concern
More

This is the first ever publication to consider the global conservation needs for rodents. It is based on the proceedings of the IUCN/SSC Rodent Specialist Group meeting, held in Edmonton, Canada in August 1985.