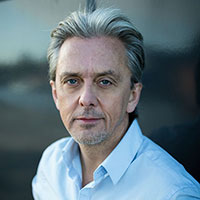 "Chicago is clearly one of the cities in America with a massive potential for shifting trips to bicycles. It has worked in varying degrees of consistency for a number of years but with flashes of inspiration, like the Kinzie protected bike lane. Let’s forget that it is just one stretch of city street and not a comprehensive network and focus on on the in-your-faceness of it. A bold forest of bollards, a good swath of width that states the city’s intention on planning for bicycle traffic growth and green strips across the intersections. A great stretch of infrastructure that survived calls for its removal back in 2015 and that will hopefully form the backbone for a future network."  - Mikael Colville-Andersen

On the ground, West Town Bikes is working to promote bicycling and bicycle infrastructue in Chicago.

The mission of West Town Bikes is to use bicycles as a tool to build community. The over-arching goals of West Town Bikes are to promote bicycling in the city of Chicago, to educate youth with a focus on under-served populations, and to foster and serve Chicago's growing bicycling community. While maintaining headquarters and a workspace in Chicago's Humboldt Park neighborhood, WTB is a city-wide service provider for youth programs in the city of Chicago. 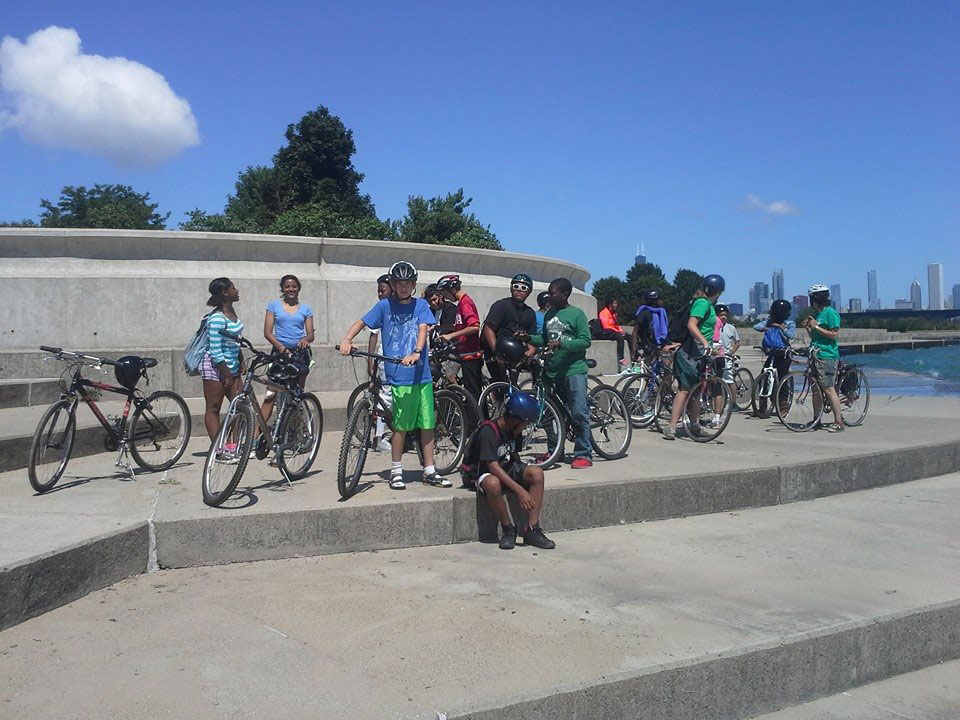 The youth of West Town Bikes are part of the growing cycling community, they are experts on issues of providing safe passages to youth attractions. Teens are looking for reliable and affordable alternatives to driving, and our city needs to keep up with this growing demand. With this in mind, youth planned and designed the Circuit, a connected and comfortable route for young people to commute from Chicago neighborhoods of Humboldt Park, Logan Square and Avondale. 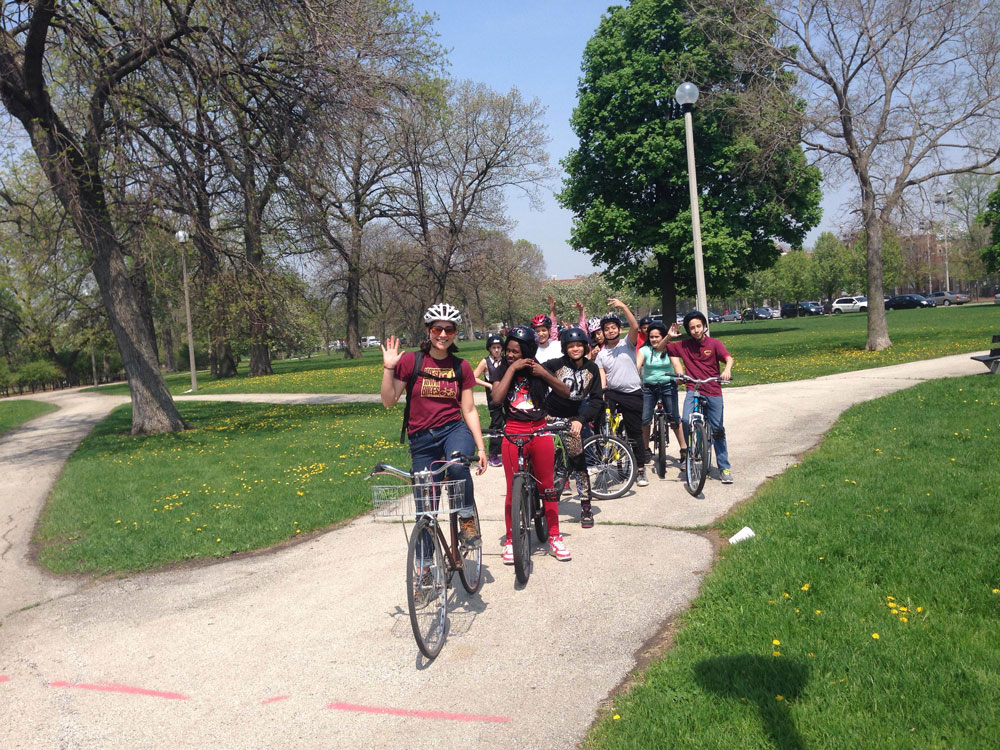 By building a route like The Circuit, they are helping cultivate a new generation of active transportation commuters. It is important to include the voices of youth and minorities in urban planning in order to realize a more accurate and fair representation of a community’s exigencies. They've educated themselves on bikeways, gathered data on their environment and created a plan with best routes. With all this in mind, we are eager to see a route built that benefits a diverse and underrepresented group of people. 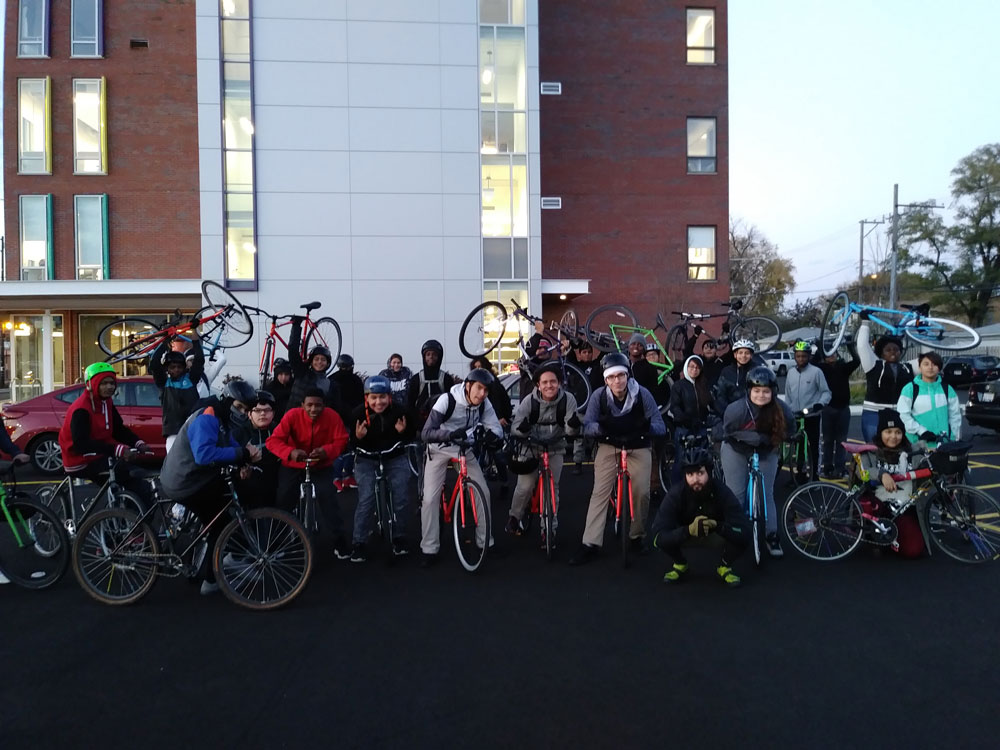 Click here to read WTB’s report on the Circuit program. West Town Bikes presented this to Chicago's Mayor's Bicycle Advisory Council, which Commissioner of the Chicago Dept. of Transportation Rebekah Scheinfeld presides over, and it received tremendous support which has led to it being adopted by the CDOT Bike Program and integrated into their bikeways workplan. For more information on the Circuit program, check out this video.