Skip to main content
Home   /   Blog   /   A Call to Save Old Trees
David Lindenmayer and Jerry F. Franklin, authors of several Island Press titles, have just collaborated on an important new study. Published in the latest edition of Science, the study reveals that old trees worldwide are dying at an alarmingly fast rate —and that these deaths are impacting forests' ecosystems greatly. The study's findings and significance were described in greater detail on the New York Times' Green blog, in a piece that revealed why conservationists should pay attention to old trees specifically: "The die-off of these 100-to-300-year-old trees raises concern...because they sustain biodiversity to a greater degree than many other components of the forest." Franklin explained, “big, old trees are not just enlarged young trees...Old trees have idiosyncratic features – a different canopy, different branch systems, a lot of cavities, thicker bark and more heartwood. They provide a lot more habitat and niches." Lindenmayer emphasized, "it’s a worldwide problem and appears to be happening in most types of forest." Read the full article on the New York Times' Green blog. 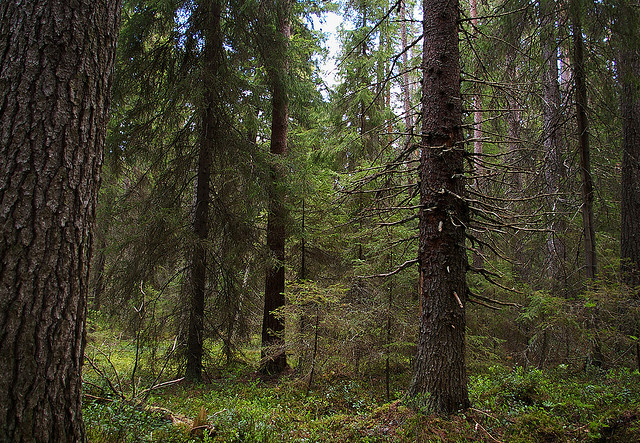 photo of an 130-year-old tree, by Johannes Staffans on flickr

#ForewordFriday: Urban Design for the Future
January 24, 2020
It’s Time to Talk About Moving Cities in the Face of Climate Change
January 22, 2020
Fix It and They Will Come
January 6, 2020