Over the past 75 years, American engineers have become very adept at managing water – collecting it, holding it and moving it away as fast as possible. Yet there is a better way to manage our water that costs far less.Rather than trying to push  away water, we are finding ways to adaptively manage our water using natural features and functions. If we start to think of our urban forests as ‘green infrastructure’ then we can include them as solutions to urban stormwater runoff and flooding. American Forests has estimated the value of forests for flood mitigation and air quality benefits at $400 billion. Yet as climate change may increase the frequency of severe storms, our urban forests are at risk and need greater care and planning. New York City lost 8,000 trees during ‘Super Storm Sandy.’ 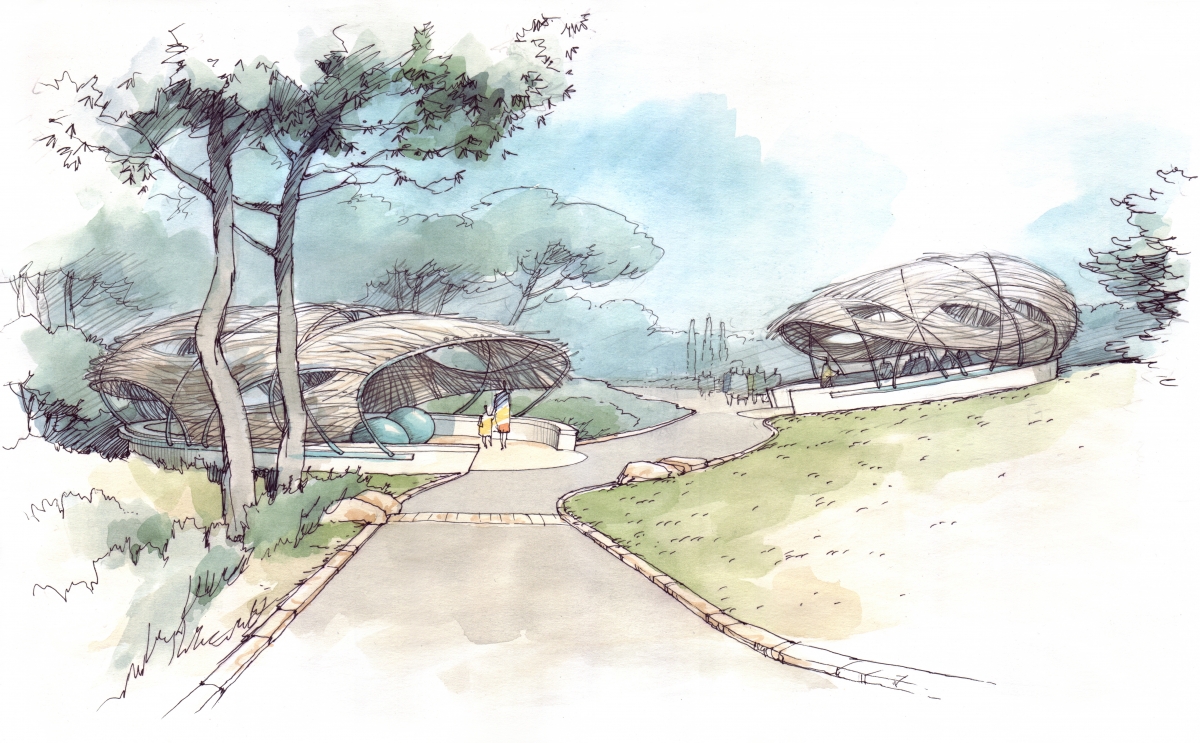 Urban trees are critical to helping cities become more resilient. One mature urban tree can capture from 700 to 3000 gallons of water per year. Imagine what a million trees can capture! Cities such as New York, NY, Los Angeles, CA, Washington D.C., Pittsburgh, PA and Richmond, VA recognize that urban forests are critical to their resilience and have created robust urban forest programs. For example, Million Trees New York is poised to meet its ambitious planting goal within weeks and the newer Million Trees Los Angeles is underway, following New York’s success in recognizing the value of urban forests.

And forests don’t just hold and clean runoff, they also clean our drinking water and reduce treatment costs.The American Water Works Association found that adding just 10 percent more trees to a watershed reduces treatment costs by 20 percent. Trees also recharge the aquifer by holding the water and allowing it seep in instead of running off. To learn more about how to think of and plan for urban forests as part of ‘green infrastructure’ pick up a copy of Strategic Green Infrastructure Planning: A Multi-Scale Approach, out now from Island Press.

Karen Firehock is an environmental planner with more than 28 years of experience in planning and natural resources management. She co-founded the Green Infrastructure Center in 2006 and is its director. She is the author of Strategic Green Infrastructure Planning: A Multi-Scale Approach