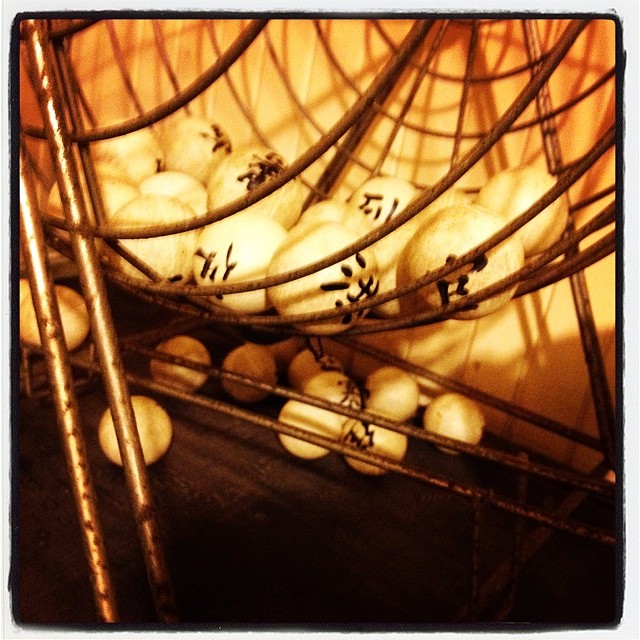 Reposted from the Changing the Red Queen blog with permission. Editor's note: Andy Dyer will be on the Diane Rehm Show tomorrow, February 3rd, at 11 a.m. ET to talk about agriculture and resistance. Tune in to learn more! Can we win against crop pests? In a word, no. The reasons for that are many and rather inter-twined, but suffice it to say: our efforts to beat back the enemies of our crops only makes them stronger and the harder we try, the more quickly they win at the game. On the other hand, if we quit trying, they win easily. The rules of evolutionary biology dictate the outcome. OK, is it possible for us to predict the emergence of resistant pests or the mutations that provide that resistance? Well, yes and no. First, if we persist in the use of chemical pesticides as our primary weapon against the multitudes of creatures that want to share our crops with us, there will be resistant pests and that means the mutations are present and are being favored. If that’s a form of “predicting”, then yes, we can predict the emergence of resistance. Can we know when and where the mutations for resistance will emerge? No. Are they going to emerge? Yes. Let’s use the lottery as an analogy. The probability of any one person winning PowerBall is 1 in 175,000,000. In other words, my odds of winning are 0.000000006 which is the same as saying that if I bought 1,000,000,000 tickets, 6 of them would have the winning numbers. (The MegaMillions lottery is worse at about 4 chances in a billion.) So, my odds of winning are zero. How is it the odds of winning are zero, but someone always wins? Because as more and more tickets are sold, the odds of one of them having the winning numbers goes up. The odds of it being you or me are zero, but the chances of SOMEONE winning is quite good, if many millions of tickets are sold. This is also why the games tend to roll over several times before someone wins. Unfortunately, if the draw is truly random, there is no possibility of predicting in advance who the winner will be. Now, in a field of insects eating lettuce and being assaulted by the latest pesticide, the odds of an individual possessing a random mutation conferring resistance to that pesticide are extremely small. But all individuals possess random mutations and in a field of millions of insects, the odds of one of those millions of mutations being just the right one for resistance to or tolerance of the pesticide is actually quite good. So, the odds of any insect possessing a favorable mutation (i.e., a winning lottery ticket) are essentially zero, but the odds of a favorable mutation existing are high. Indeed, if a pesticide is not particularly specific and kills a large number of different species, the odds of a mutation for resistance go up dramatically. That’s because we would be allowing a larger number of players in the game. So what is the solution to the pest resistance problem? There is no solution- there are pests and there will always be pests because we have the defined the term “pest” as “those organisms eating plants we don’t want them to eat.” They aren’t inherently pests; they are extremely well-adapted organisms. For tens of thousands of generations, nature has selected the traits that allow these organisms to persist and thrive on certain plants. Every “pest” species out there is an example of nature shaping and molding a species to survive and reproduce regardless of the obstacles. To try to eliminate them is like trying to deny LIFE itself. In every possible way, nature has designed organisms to succeed in the face of adversity. Evolutionary biology is the study of how nature has sculpted organisms to withstand environmental stresses and every species in existence has survived every stress it has ever faced. They are supremely well adapted to dealing with anything we can throw at them. Pesticide resistance isn’t a problem for nature, pesticide resistance is evidence of nature finding a solution to a problem. Fundamentally, pesticide resistance isn’t a failure of humans, it’s a success of nature. Our attempts to control the species found in nature are a direct challenge to the evolutionary system. Our failures verify and validate the system, the rules of evolutionary biology, and nature’s ability to create organisms that can rise to meet any challenge. That makes our attempts to “control” the agents of nature just one more obstacle in the path. And our attempts at control using chemicals are blunt and crude in comparison to predators and pathogens that co-evolve as their prey species are pursued.