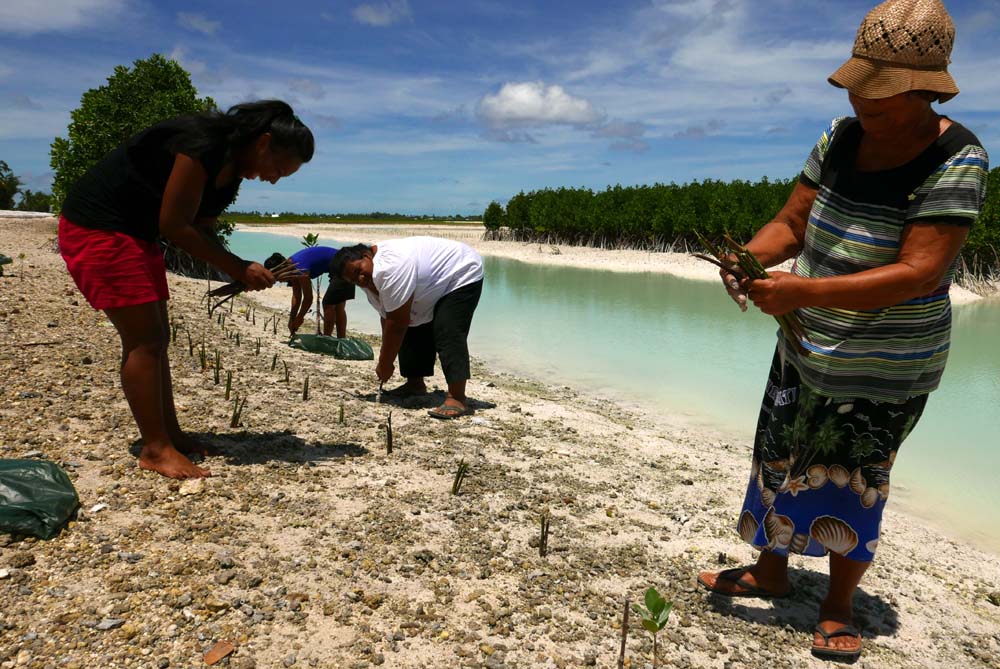 Earlier this year I was planting mangrove seedlings in the Pacific island nation of Kiribati. It was unspeakably hot and humid on the white lagoon sands in the glare of the equatorial sun, but my companions and I were full of the energy and esprit de corps of those who know that small acts of ecological investment can yield outsize environmental dividends. In Kiribati, and in islands and coastal communities around the world, there is growing realization that mangroves have a crucial role to play in protecting land, enhancing fisheries, sustaining livelihoods and stabilizing climate.

In 2011, when Let Them Eat Shrimp was published, those benefits were less widely appreciated. Today, especially in light of the urgency to address runaway global warming, the rainforests of the sea have come to seen as vital carbon assets and biodiversity storehouses.

So how well are the world’s mangrove forests doing in 2015?

I suppose the answer would have to be “better than they were, but not as well as they should be.” I still see the words “mangrove destruction” and “alarming rate” linked together in reports of changing land use—typically from mangrove wetlands to aquaculture ponds and agricultural areas.

Yet the tide is turning. Part of this turn is a response to scientific work that overwhelmingly shows that the economic value of intact mangrove forests far exceeds returns from converting them to other uses, such as shrimp ponds. In a paper published in late 2014 that compared ecosystem and livelihood values from Amazonian mangrove forests with the productivity and commercial returns of shrimp farms, the researchers concluded that “aquaculture activities in the Amazon coastal plain are not sustainable from environmental and socioeconomic perspectives.”

Consumer education over the provenance of food is also playing a part. Marine certification programs have been developed that aim to give customers the information they need to determine if the seafood they buy is sustainably sourced.

The Aquaculture Stewardship Council, founded in 2010, is one such program. Under ASC standards shrimp grown in aquaculture farms sited in mangrove systems cannot be certified if those farms were built after 1999. Farms built before that date have to demonstrate that they are taking compensatory measures (such as replanting mangroves elsewhere) in order to have their product certified.

The outcome is that in countries such as Vietnam, which allowed massive conversion of mangroves to shrimp ponds in the 1980s, some areas are now seeing net afforestation, rather than net loss. And this year Sri Lanka legislated to protect all its mangrove forests—a move that could prompt other nations to follow suit.

The value of “blue carbon”—the immense repository of carbon stored in mangroves, seagrass beds and tidal marshes (and thus kept out of the atmosphere)—is now not only unquestioned, but increasingly seen as a pivotal economic asset for the mostly developing countries where these ecosystems flourish.

Even so, carbon funding mechanisms are still in their infancy. I look forward to the day when thriving carbon markets operate in all developing countries with large mangrove expanses, providing viable economic alternatives to forest clearance for coastal dwellers whose income options are few. 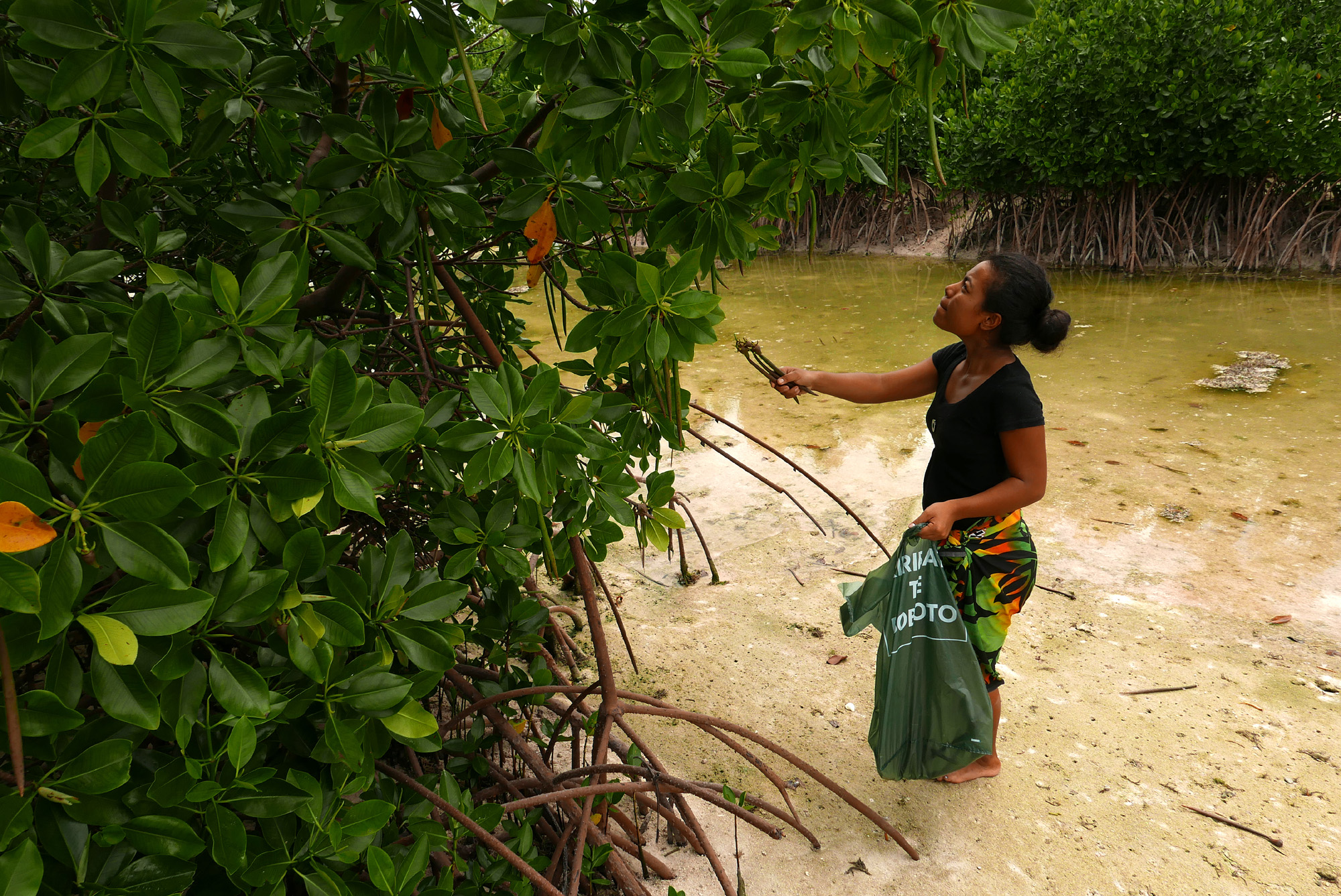 Ten years ago, when I started researching mangroves for National Geographic—the work that led to Let Them Eat Shrimp—it was my encounters with mangrove dwellers, seeing at first hand the suffering they face when their forests are destroyed, that most affected me.

My eyes are still on those people and their prospects. I believe their situation is improving, but there is much that the developed world must do to strengthen their long-term security—by choosing sustainable seafood, avoiding products derived from forest clearance, and supporting carbon financing mechanisms that promote the preservation of mangrove forests.

Los pueblos del manglares, the people of the mangroves, must not fall from our view. As Pope Francis stated forcefully in the encyclical he issued a fortnight ago, “a true ecological approach . . . must integrate questions of justice in debates on the environment, so as to hear both the cry of the earth and the cry of the poor.”

Kennedy Warne co-founded New Zealand Geographic magazine in 1988, and served as the magazine’s editor until 2004, when he relinquished the editorship in order to pursue his own writing and photography. He has written for National Geographic, Smithsonian, Canadian Geographic, GEO and various travel publications, and continues to contribute regularly to New Zealand Geographic.