Skip to main content
Home   /   Blog   /   President Obama Should Include the Tongass In Alaska’s...

I began my career as forest ecologist in the 1990s, cataloging the remarkable web-of-life in the old-growth rainforests of Prince of Wales Island. Since then, I have worked with rainforest ecologists around the world to document exceptional places like the Tongass and how they can contribute to a global climate change solution. Last April, hundreds of scientists, including myself, sent President Obama a letter asking him to include the Tongass as Alaska’s first line of climate defense. As the President and world leaders descend on Anchorage this month to discuss climate change, I’m writing again to ask that he enlist the Tongass in his efforts to curb global warming.

Alaska is already experiencing some of the worst climatic changes in the world. The last 30 years have seen sharp declines in snow-cover and lake-ice, melting glaciers, sea-ice and permafrost retreat, and displacement of aboriginal villages. Dead yellow-cedars glow like ghosts on slopes from Ketchikan to British Columbia killed by the exposure of their shallow root systems to late-winter freeze because they are no longer protected by snow pack.

Recognizing such dramatic changes, scientists asked the President to take immediate action. As climate change impacts intensify, they will change not only rainforest ecosystems but also the natural resource-based economies upon which Alaska’s people rely. Temperatures are expected to rise another 4 to 8° F by mid-century - but there are actions we can take now to avoid the worst of these damages.

Protecting the Tongass is one of them. 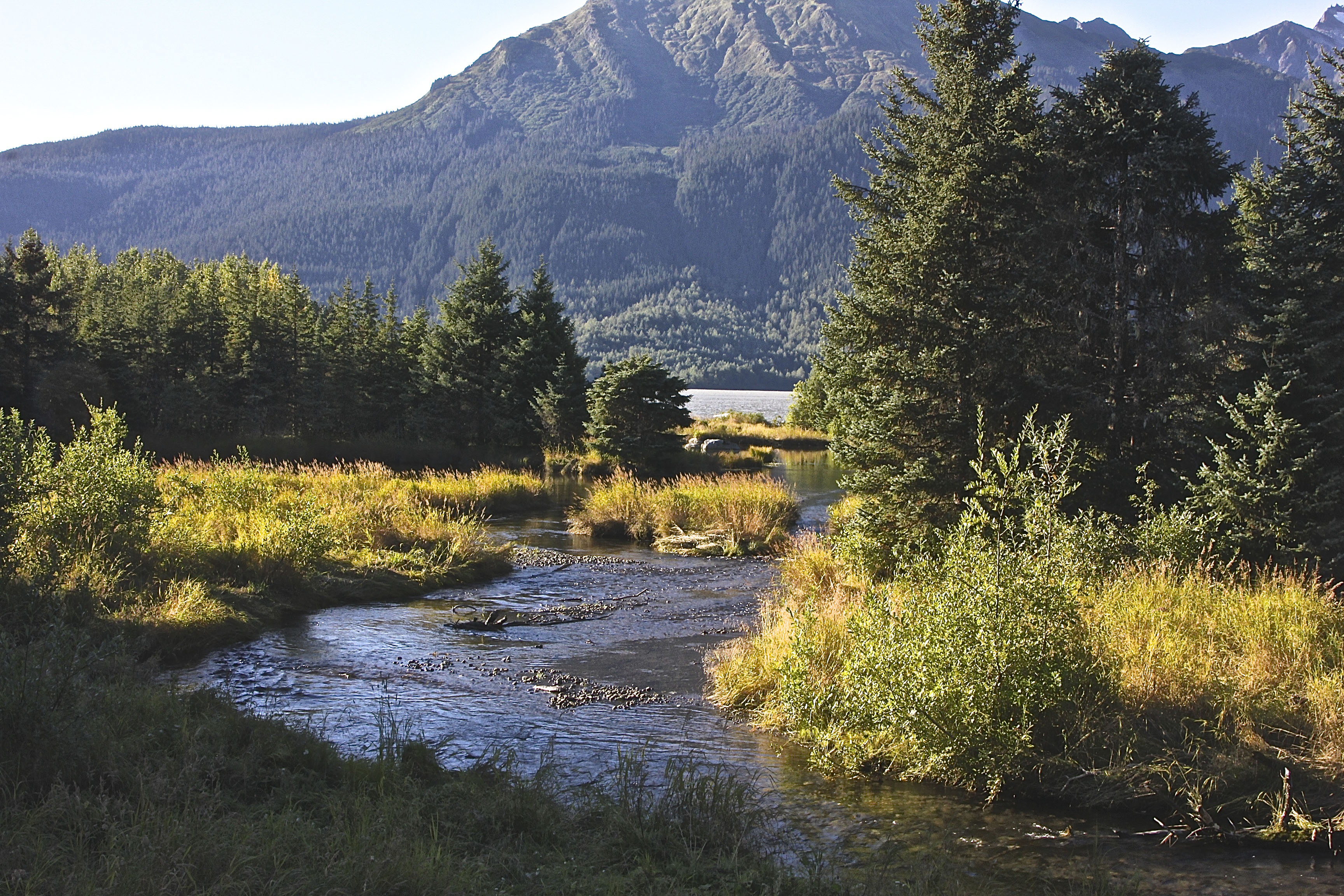 The Tongass’ towering spruce-hemlock forests absorb fully some 8 percent of the nation’s carbon dioxide released as a byproduct of fossil fuel use. In doing so, the Tongass stores over ten times more carbon in its forests than any other national forest in the nation. Once captured from the atmosphere, forests hold on to carbon for centuries in massive trees, rainforest foliage, and productive soils if not disturbed by logging. Unfortunately, the Tongass lags far behind all other national forests in protecting its climate assets as the only national forest still clear-cutting old-growth forests.

The Tongass also provides unique fishery and wildlife assets not seen most anywhere else on Earth. I was part of an international team of scientists that used computer models to track climate change over the vast coastal rainforests from the California redwoods to the Tongass. We found that the Tongass, which is relatively pristine with a cool, maritime climate, has the best shot at providing refuge for its rainforest species through the century compared to more southern locales that will dry out faster. As the climate warms, the Tongass may become one of the last temperate rainforests where salmon and wildlife continue to prosper.

Recognizing these unique assets, scientists urged President Obama to speed up the transition away from old growth logging that was written into policy still hotly debated. Young forests logged in the 1950s will soon be ready to replace more controversial timber coming from old growth. A rapid transition will need capital investments in retooling lumber mills for processing logs locally, and could begin in as little as five years based on some estimates.

Ending industrial old-growth logging on the Tongass makes climate sense and would send a message to the world that America understands the link between global deforestation and climate change. Last September, the U.S. was among 157 governments, corporations, conservation groups, and indigenous endorsers of a non-binding UN Forest Declaration. The signatories pledged to slow deforestation by 2020 and end it by 2030.

Globally, deforestation releases more carbon dioxide to the atmosphere than all forms of transportation combined. Meanwhile, the Tongass far surpasses all other national forests in climate, salmon, and wildlife assets that could be part of a comprehensive climate change package put forward by the President at the climate talks in Paris this December.

The President should capitalize on the unique opportunity to shine a global spotlight on the Tongass as an incubator of sustainable forestry, a solution to a safer climate, and a rainforest legacy for all Americans that value these world-class public lands.