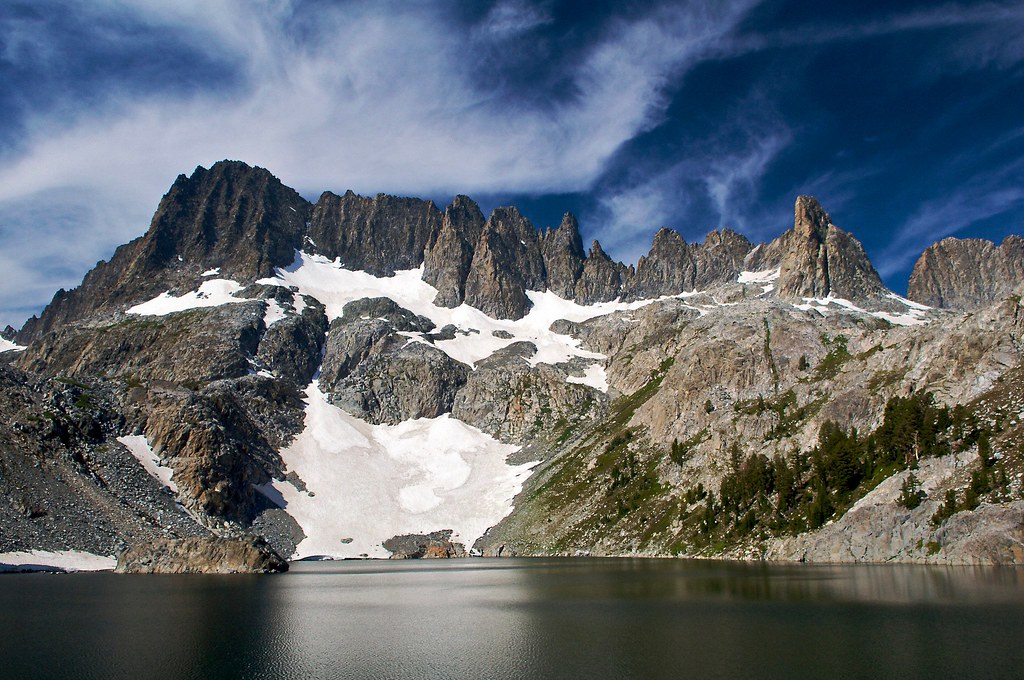 “Rants from the Hill” is cross-posted from High Country News

Now that Chautauqua season is nearly upon us I feel compelled to rant about this bizarre cultural practice, which Teddy Roosevelt once called “the most American thing in America”—never mind that this honor obviously deserves to be shared by baseball, blues, and bourbon. Chautauqua is defined by its practitioners as “a public humanities educational event in which scholars portray historical characters.” A more helpful definition was offered by our seven-year-old daughter, Caroline: “it’s when grownups play dress-up and act like dead people they really like in a tent.” It remains unclear to me why a form of education intended to be accessible to the entire community was given a name that even sober people can’t pronounce, much less spell. I am also troubled that Chautauqua is described as “living history,” a term every bit as logical as “congressional action,” “industrial park,” “clean coal,” “serious comic,” “adult male,” “true story,” and, in honor of this Rant, “act naturally.”

I am uncomfortable with Civil War reenactors, department store Santas, and Chautauquans, all of whom I suspect of being not only impostors, but also drunkards and pedophiles. That said, I agree with Chautauqua’s core presumption, which is that anything is better than reading a history textbook. Given the choice between a scholarly tome and a lawn chair and a cooler of IPAs, the decision to support Chautauqua isn’t so difficult after all. And if the concept is, as I understand it, to trick benighted Americans into learning something meaningful about our country’s past by seating us in the shade of a tent in a park and letting us drink beer, well then I’m all in.

My favorite thing about Chautauqua is that, like other entertaining spectator sports, it can go off the rails in a heartbeat. The source of this peril is the fact that folks in attendance at the event are permitted to ask questions of the performers, who are obliged to answer while remaining in character. I once saw a Chautauqua performance of Henry David Thoreau in which the would-be Transcendentalist was excoriated by an older woman for supposedly failing to do his own laundry. “Get a job, you bum!” she yelled at the hapless Thoreau. I’ve seen FDR interrogated about repealing Obamacare, Harriet Tubman asked when the Underground Railroad to California was completed, Christopher Columbus exhorted to condemn the team name “Redskins,” and Mae West called out on her claim to have been Snow White before she drifted (“That just seems confusing,” observed the earnest young woman from the audience). I’ve even seen Will Rogers verbally abused because of his “obviously entirely super false claim” to have never met a man he didn’t like. I should add that the inquisitor in this case was such a bloviating asshat that his behavior went a fair piece toward making his point.

My buddy David Fenimore, who is the most gifted of the one Chautauquans ever to visit the Ranting Hill, has stories that last until the last bottle is empty. Once, while portraying gold baron John Sutter, David’s audience included a drunk guy dressed up like a Forty-Niner—a “One-Eyed Snaggle-Toothed Shaggy-Haired Hillbilly” who pulled a wagonload of pickaxes and gunny sacks behind him and shouted “Kick mah mule!” throughout the performance. On another occasion David was playing Woody Guthrie to an appreciative crowd when a lady in a wheelchair rolled herself up to the stage and began loudly accusing him of being “a damned communist!” Imagine spending months studying every detail of a fascinating life—David preps by memorizing 1,000 5x7 cards with facts related to his character—and then being hollered at by a drunk miner and a handicapped libertarian. Now that is public education in the New West.

In some instances the folks doing the portraying are every bit as batty as those on the receiving end of the performance. David related a wonderful story of a local mountain man who was a self-appointed Chautauquateer. “During the week he made these giant, crappy chainsaw sculptures of bears, but every Saturday he’d come to town wearing a leather do-rag and claim to be Benjamin Franklin,” David explained. “He really looked like Franklin, too—long stockings down below, long grey hair up top, big forehead, round specs—only everything he said was pure anti-federalist tirade. No more taxation of kites, that kind of thing. Sort of a Joe Chainsaw portraying Donald Trump portraying Rush Limbaugh portraying Ben Franklin. You shoulda heard him when he got going on getting rid of the postal service.”

The approach of Chautauqua season and the fact that today is John Muir’s birthday (born in Dunbar, Scotland, April 21, 1838) remind me of a memorable run-in I once had with some fake John Muirs. Having some years ago written a book on Muir (John Muir’s Last Journey), I was making the lecture circuit, blathering at anybody who’d listen. At one point I was booked at a conference of hard-core Muirites, where I shared the program with Lee Stetson, an experienced Chautauquan who’d been commissioned to do his acclaimed performance of Muir that evening. Lee has been doing his fake Muir thing since about the time Muir died in 1914, and it is honed. He has quite simply out-Muired Muir. Lee looks like Muir, acts like Muir—he’s even got Muir’s mild Scottish brogue nailed. I’d believe him if he told me that he smells like Muir. And don’t make the mistake I made, of pulling on Lee’s long grey beard, because his face foliage is as real as Muir’s own.