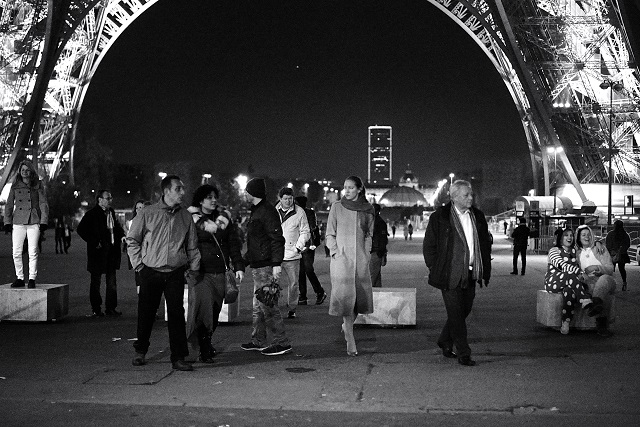 Cross-posted from Charles R. Wolfe’s blog at the Huffington Post with permission. All photos copyright Charles R. Wolfe. Open a book, read only, say, page 77, and the prose may please the mind or heart, but the richness of the story may suffer. Why? Because the plot is still unclear. 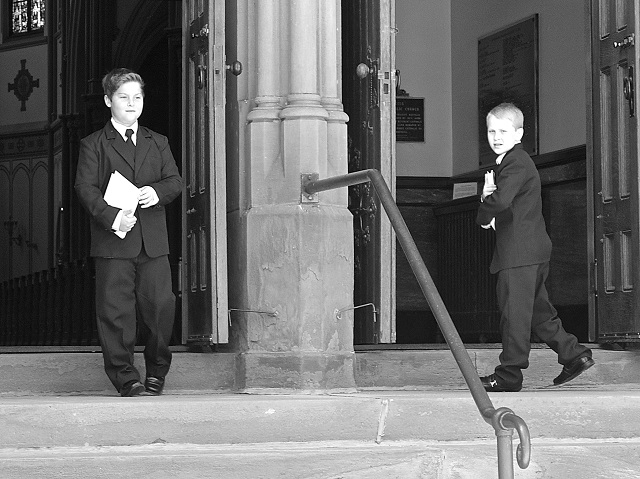 Reading the city is no different, as represented in the pictures throughout this post. In such urban venues, we should first take in each view, with sensation, but not draw any immediate conclusion. Taking pause, and recalling context and any background story, is the first step towards achieving community, neighborhood and a better place. 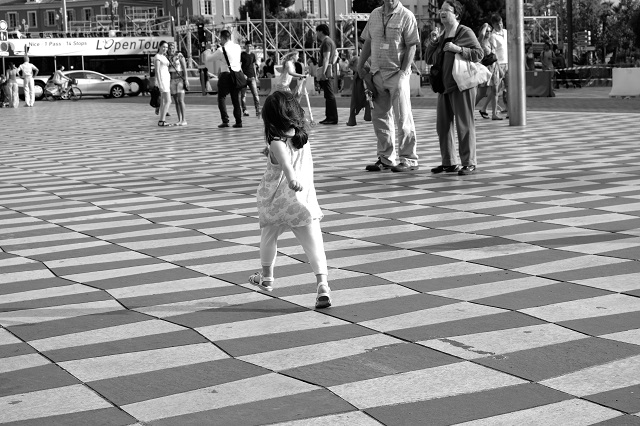 Urban challenges often first appear as conflicts of ideology, habit or style, without nuance. Yet the irony of underlying commonality is great, and should not be lost. 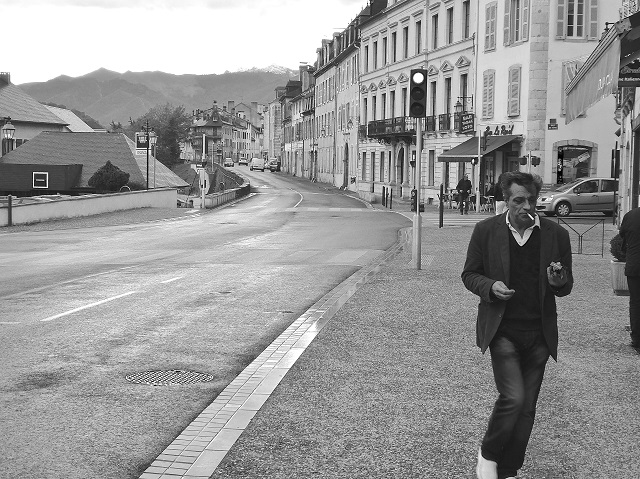 Once, in Jerusalem, on a sustainability visit to the Middle East, we walked down through the still knee-deep Hezekiah's Water Tunnel south of the Old City, on the way to viewing controversial housing demolitions in Silwan, part of East Jerusalem. Our tunnel guide concentrated less on history, and more on concern for what we might hear at the bottom of the hill. Later, before presentation from the Palestinian perspective, a Silwan resident proudly showed the same water, farther downstream, in a backyard cistern, with gestures of significance that transcended any religious or cultural divide. 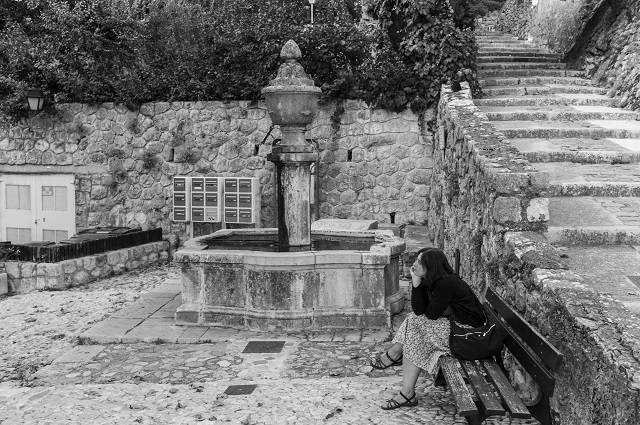 When Charles Montgomery penned The Happy City, he knew that going forward, evolving cities need to honor human emotion.  His follow-up labs attempt to measure what humans want and need in urban environments. The lessons in Jaime Lerner's recently translated Urban Acupuncture depend on "pinpricks" that alter universal human behaviors in urban settings, based on simple, often incentive-based corrections applied in Curtiba, Brazil. 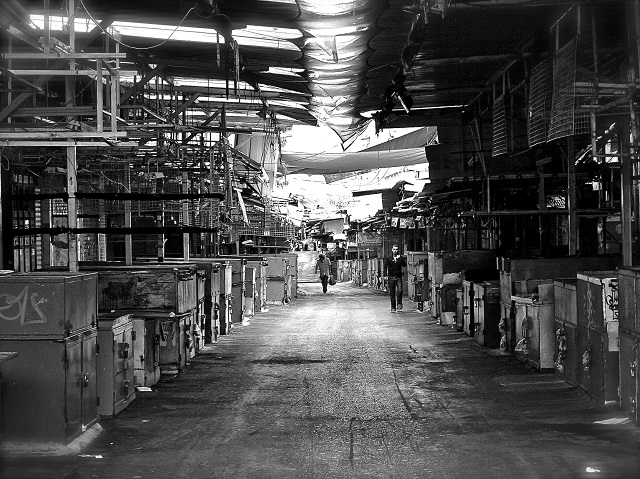 A recent photograph, shown below, suggests that longstanding human responses in the city can go deeper, for instance, than the successes and failures of transit-oriented development, and can complement and enhance contemporary urban trends. 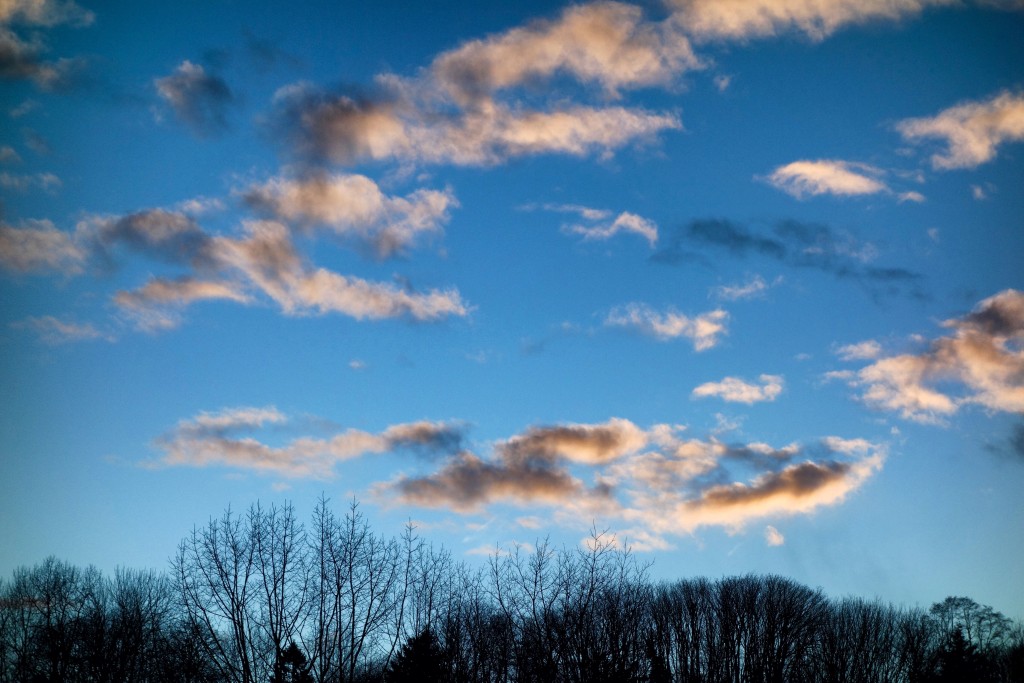 From the parking lot of Lowe's Hardware, in south Seattle last Saturday, I captured this near-sunset image of tree-tops, blue sky and clouds. For me, the image served a double-purpose, as it was also located where, as a teenager, I remember sitting in right field to watch major-league baseball during the Seattle Pilots' short-lived stay long ago. 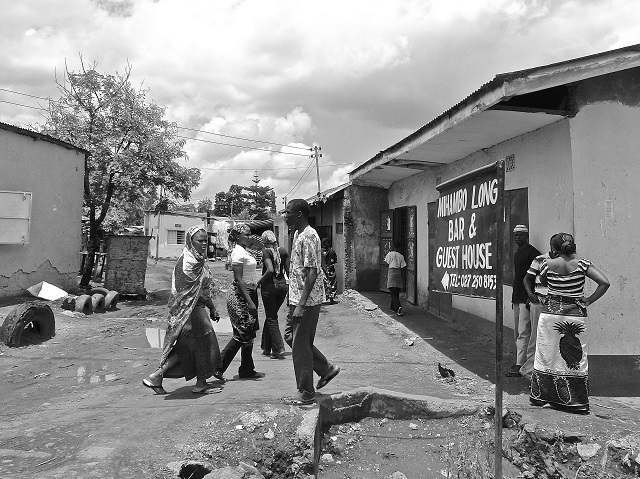 I said as much in a Facebook posting of the photograph, with a wry stab at the current, "big-box" site of the iconic view that duplicated what I remember from Sick's Seattle Stadium. While not a rigorous metric, the photograph garnered Facebook "likes" well into the double digits. 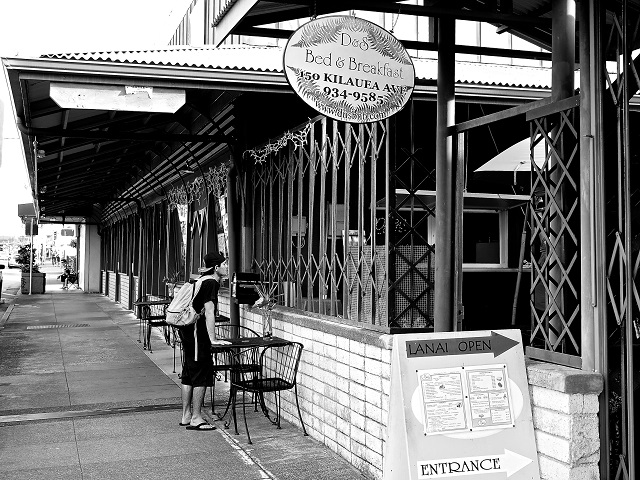 A former student made a Facebook comment on the photograph. She spoke of the pending improvements in the area, of pedestrian-friendly enhancements to the nearby light rail station, and "talk of breaking up the mega blocks like this one". 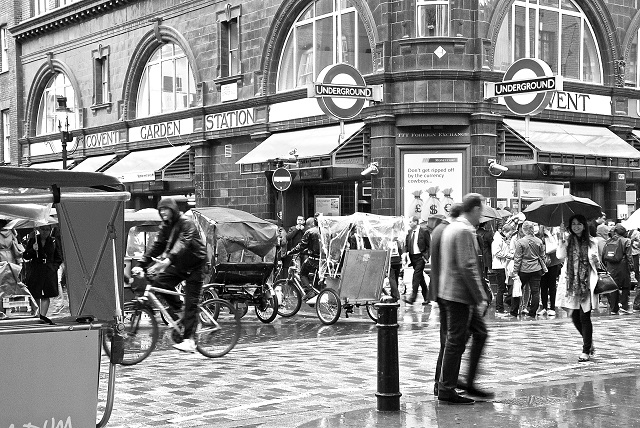 "Seems like the whole area is going to be changing very quickly", she said. Wryly again, I noted in response that "the clouds won't change". 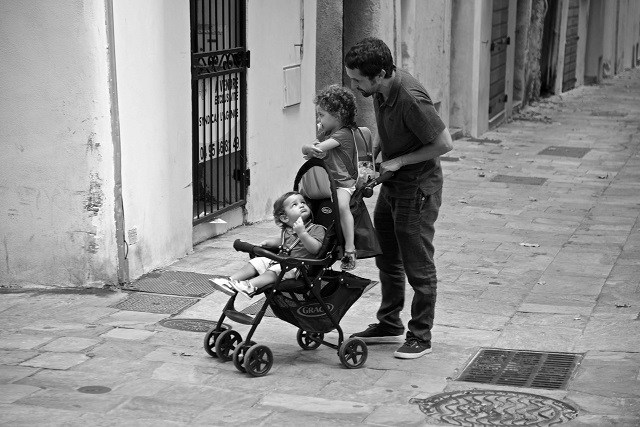 In the human spirit of water in Jerusalem, and based on posting other, recent and seemingly popular Seattle views of Mount Rainier, I might have also added another comment: "I hope that someone remembers to enhance the view". 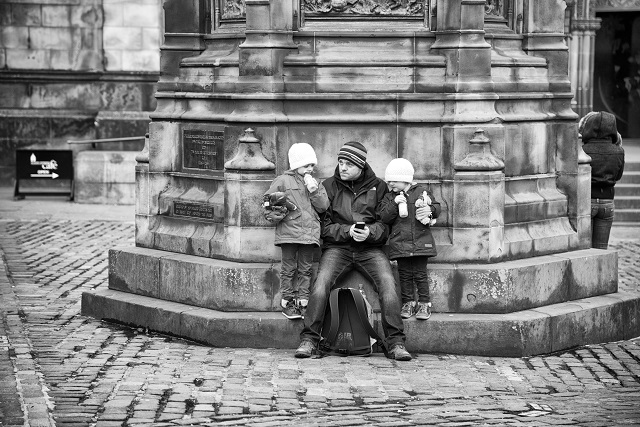 Whether based on themes of common experience, aesthetics, feelings of happiness, safety or security, there is a basic narrative of the city that page 77 alone just can't quite capture. A quick read often misses not only the richness of the story, but also, the basis for common foundations and common ground. Maybe teaching the fundamentals of Latin, Greek and core curricula was not such a bad idea, after all. 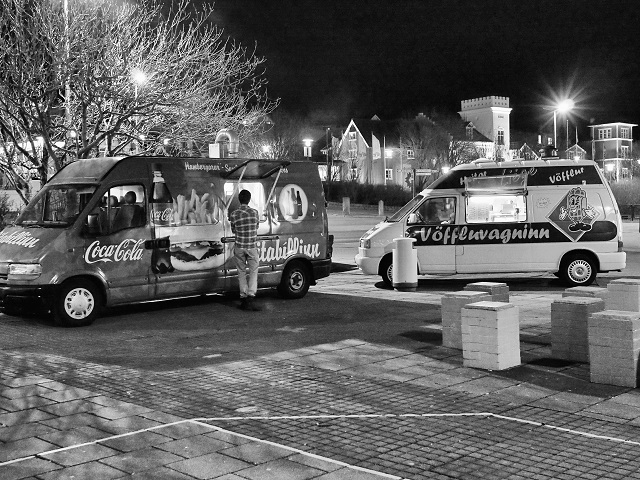 For any professional embracing urban policy, practice, and as a precursor to innovation, I suggest reading the entire book, the one that tells the important back stories, and sets a universal, human tone. 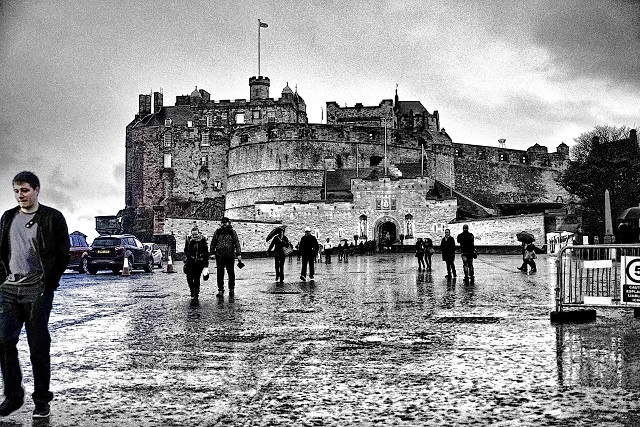