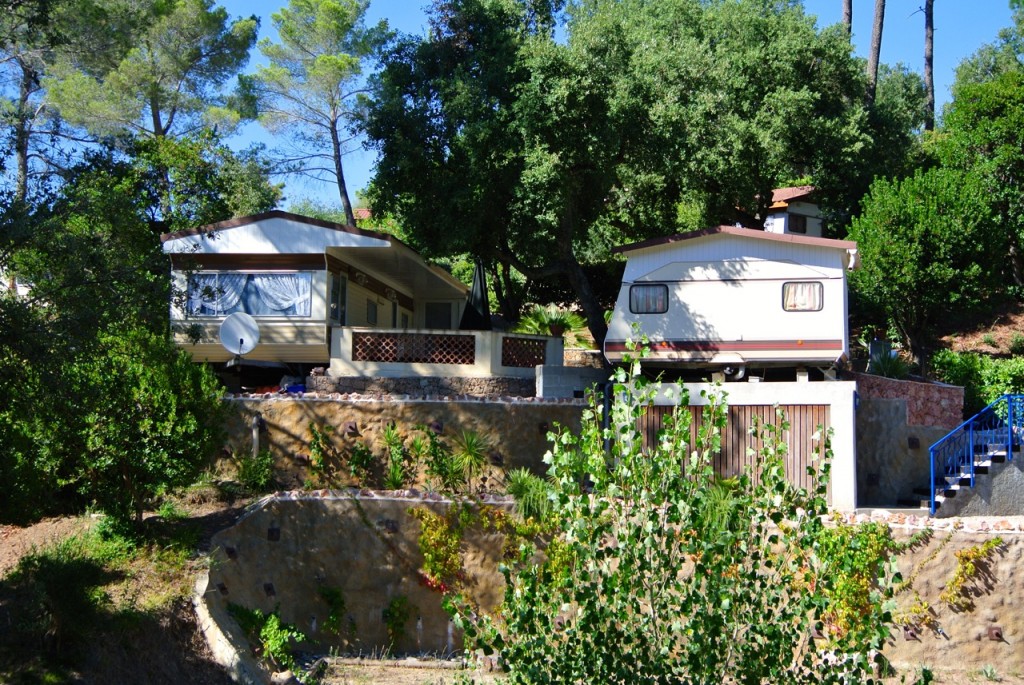 Cross-posted from Charles R. Wolfe’s blog at the Huffington Post with permission. All photos copyright Charles R. Wolfe. What do the politics of urban housing have to do with a seasonal caravan park in Provence? For me, the answer is clear. Our political discussions, mired in jargon and positioning, often lose sight of a human pride of place inherent in even the simplest forms of shelter. A major American urban theme, today, addresses the challenge of maintaining housing affordability, and determining who should pay to insure available residences close to work and necessary services. Other themes include scrutiny of residential configurations, and debates over how small is too small for today's dwelling unit size. In Seattle, various stakeholders, from elected officials to developers and nonprofits, continue jousting over an arguably not-ready-for-prime-time housing linkage proposal and new limitations on the size of micro-housing units. A new Advisory Committee will attempt a varied tool-based cure. I recently keynoted a Seattle housing non-profit's annual breakfast. There, I had to answer a big question: What, exactly, is affordable housing? My answer simply stated that people need affordable access to the sought-after elements of urban life. To paraphrase, people need affordable access to homes of whatever size and shape that they can take pride in. When people take pride in where they live, their homes' appearance shows a bonding with the place, often with considered ingenuity. 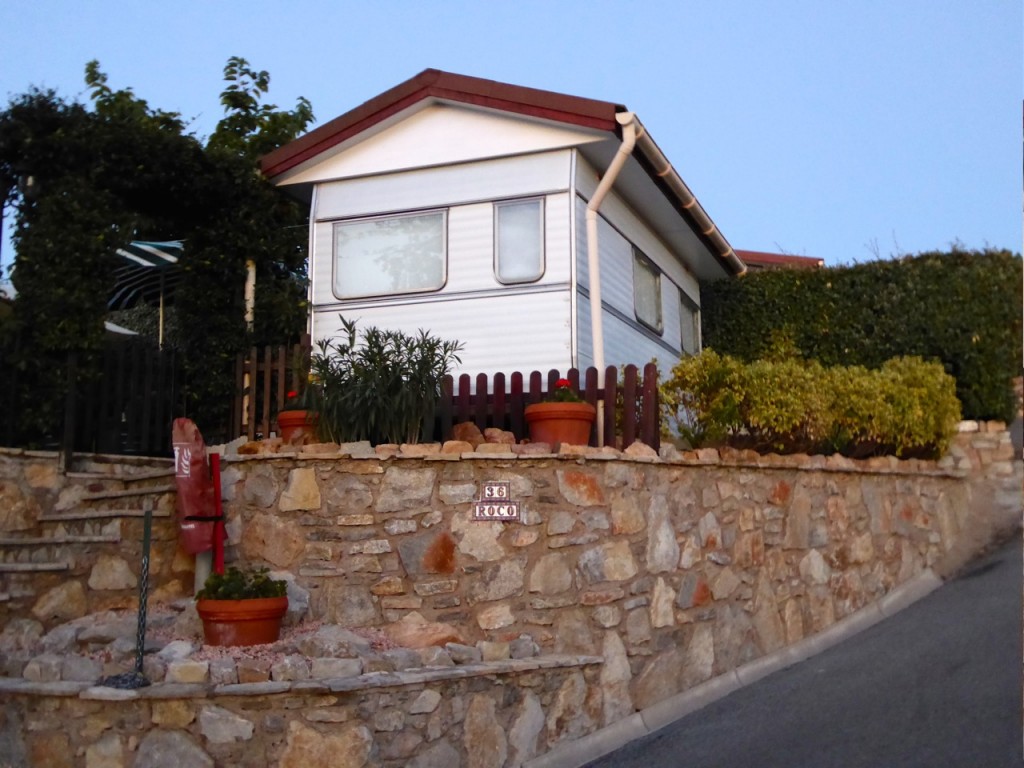 This ingenuity is clear at the Domaine du Pin de la Lègue (a 53 year-old caravan park near Fréjus, France). From the Domaine, I asked myself last month, why not focus on how to see and decode the expressions of people's pride in and around the walls and ceilings that protect them? I am talking about the basic decorator and landscaper within us all, our human tendency to create a sense of comfort with the outside world so that we blend more easily with where we live. 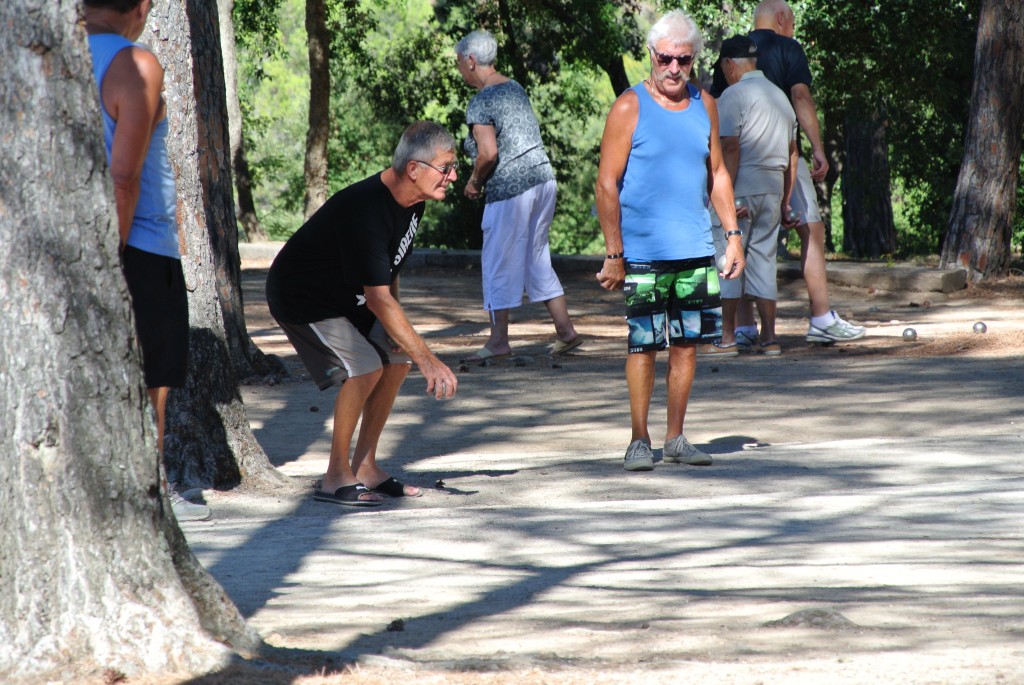 The Domaine du Pin de la Lègue is, in American terms, a seasonal manufactured housing community. Some stay almost all year but most people are in residence for short vacations. Either way, there are a range of services nearby, including a grocery store, a produce store, a butcher and deli, a hairdresser, restaurants and more. There's an outdoor cinema, tennis courts, a lending library, several pools, boules (or pétanque) and plenty of summer events. 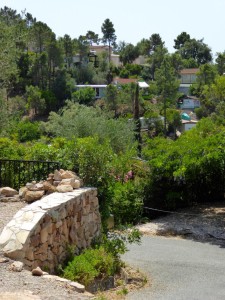 Most importantly, there is the pride of place surrounding the small living spaces in the homes all around, from clever retrofits to landscaping and rockeries befitting the best of single-family neighborhoods. On a stroll, this pride is clear throughout the Domaine, where caravans become palaces amid dignified grounds. In the ways called for among some urban redevelopment movements today, small-scale innovation is on display---it's a locale where the plot-based, lean and pop-up urbanism movements of the United Kingdom and the United States merge with some admirable diversity. Admittedly, it's more campground than the best of Paris, and that's really the point, as the illustrations here make clear. But unlike a campground, the surroundings are not disassembled. Rather, like a neighborhood, the homes become nurtured, planted around, and modified in functional ways. 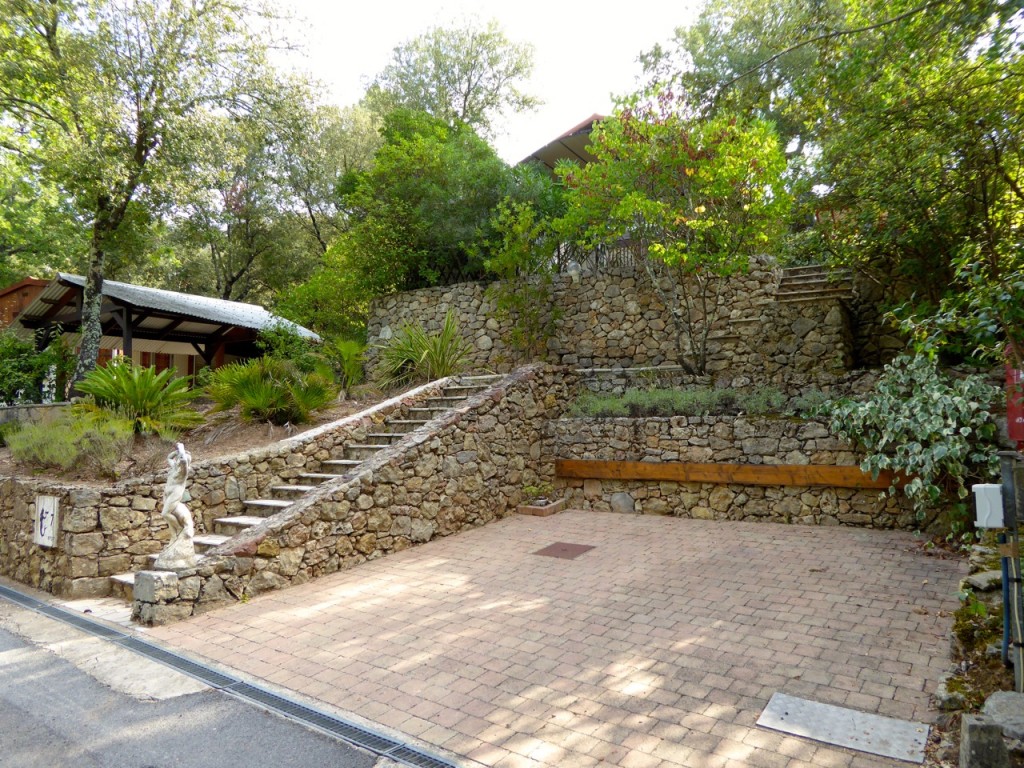 People don't need expensive building materials, identities or complex regulatory tools to find a pride of place. Rather, we carry with us the ability to mine pride from place, even in places that are, perhaps, least expected to shine.
cities
France
housing
urbanism