Skip to main content
Home   /   Blog   /   What happens when disaster strikes during gridlock?

A changing climate means a changing society. The Island Press Urban Resilience Project, supported by the Kresge Foundation, is committed to a greener, fairer future for all. This post originally appeared on TheGuardian.com

I was late for an appointment, sitting in traffic on one of the major arteries out of Washington DC. It was miserable, barely moving traffic of the kind that makes you whimper with frustration as yet another green light turns yellow, then red, as you inch along.

Then I happened to notice a roadside sign that read: “Evacuation Route.” And I tried to imagine fleeing from a major crisis – a terrorist attack, say, or climate-change enhanced superstorm – on a road that can’t even handle the daily evacuation called “rush” hour.

Here in DC, we claim the worst traffic in the US. Non-apocalyptic events, such as the lighting of the National Christmas Tree or a couple of inches of snow, routinely induce gridlock. An ice storm or rare earthquake can mean commuters spending the night in their cars. 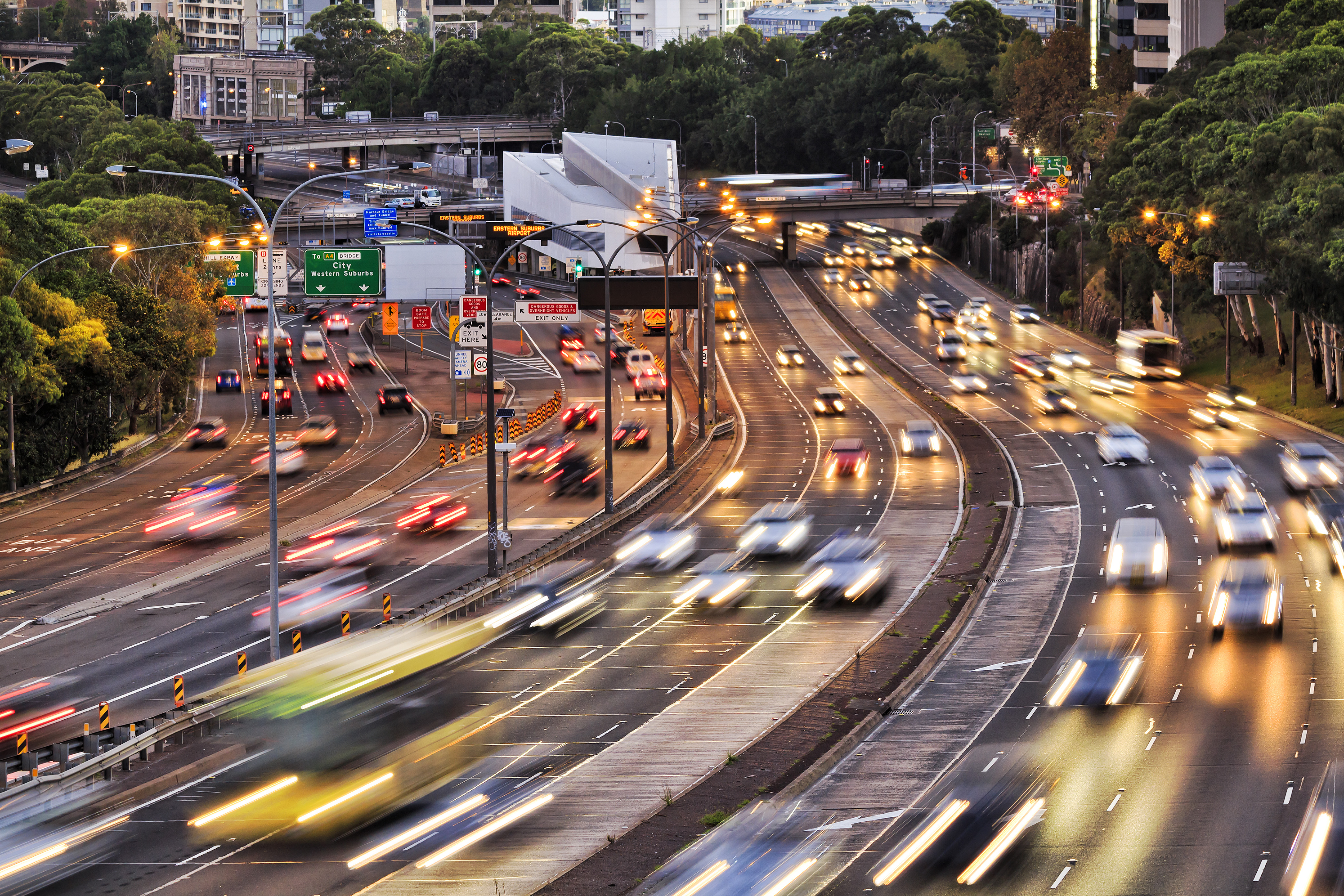 That’s what happened when Hurricane Katrina slammed the Gulf Coast in 2005. Millions fled by car before the storm, creating monumental traffic and fuel shortages. But a quarter of New Orleans’s residents, including many of the poorest and most vulnerable, did not have access to cars. More than 100,000 people were left in the city when the levees broke, creating a humanitarian disaster that took nearly 2,000 lives and displaced hundreds of thousands more.

Moreover, the sorry state of our nation’s infrastructure (which has earned a grade of D+ from the American Society of Civil Engineers) means greater vulnerability to damage from climate and other disasters. When Superstorm Sandy came ashore in 2012, it flooded New York’s subway system and submerged runways at La Guardia Airport. And the 2010 “superflood” in Tennessee and Kentucky destroyed highways and bridges; people drowned in their cars on the flooded interstate.

Our transportation systems are frustrating on a good day, and potentially deadly on a bad one. But what could a more resilient system look like? First, it wouldn’t be all about cars.

“Dedicating all of our right-of-way to car movement leaves us in a very precarious position when there is a disaster,” says Gabe Klein, author of Start-Up City and former transportation commissioner for DC and Chicago. A “multimodal” system, which includes trains, buses, bike paths and ferries in addition to cars, will fare better in times of crisis and upheaval – and is, of course, much more equitable.