Skip to main content
Home   /   Blog   /   Why the California Water Crisis is a Foretaste of Water... 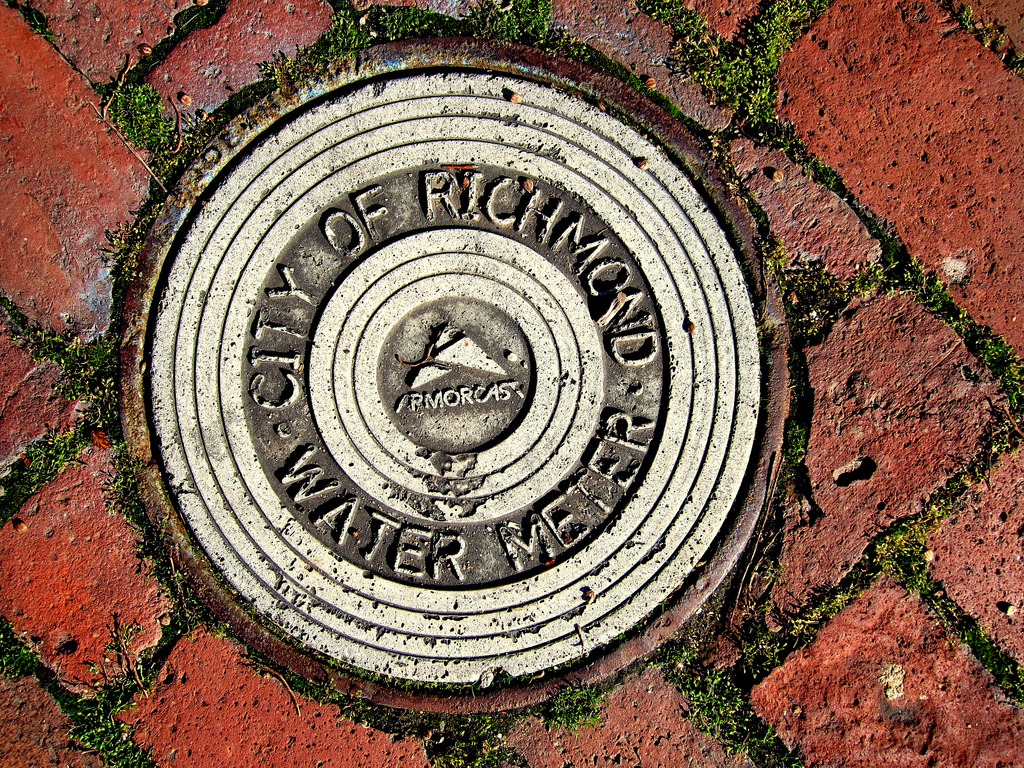 Reposted from The Nature Conservancy's Cool Green Science blog. You’ve no doubt seen it all over the news: California is in the midst of its worst drought in its history.

And that media coverage has portrayed this drought as an extreme, unprecedented event. But it’s something more. The California water crisis is a harbinger of things to come.

Increasingly, cities around the world are going to have to deal with their own water crises. And the reason may not be what you think.

Climate change is driving part of this increased water scarcity, by changing the timing and amount of precipitation, snowmelt, and evaporation.

But my own research suggests that increase in human use is even more important globally: we are a thirsty species, and global use of water is increasing in all sectors (agriculture, industry, and municipal).

The growth of urban water demand is striking. We are in the midst of the greatest human migration in history, as more than two billion additional people move into cities.

Even when water is wisely used by cities, such a rapid and profound increase in urban population drives an increase in municipal water demand. What California cities are struggling with is something many cities will struggle with in the 21st century.

Water crises like the one in California are so challenging because our everyday rules governing water use are deeply dysfunctional.

The price paid by most urban water users doesn’t reflect the real value of water to human society, but at best helps the utility recoup the cost of piping water from its source and delivering it to residents.

Water is so cheap that half the buildings in Sacramento don’t even have water meters (and neither does my apartment in DC, for that matter). That doesn’t give residents much incentive to reduce water use.

Water for the agricultural sector is even cheaper: farmers in the Imperial Valley pay $20 per acre-foot of water to grow alfalfa, while nearby in San Diego the cost of a desalination plant to supply water to residents is almost a hundred times greater.

These perverse incentives for individuals carry over to the level of water utilities. Because of the California drought, water providers in California will sell less water this year, losing $600 million in revenue. This structure provides a strong incentive to utilities to sell as much water as they can.

This sort of arrangement is common for water utilities: the more water used, the more money they make.

An extreme event like the California drought can sometimes drive attention to the perverse incentives of our society’s rules for water.

Extreme events can sometimes even lead to reform of these rules. But to me the important question is: can the world’s cities be smart enough to act in advance of the crises?

It is very hard to change the incentives that govern water use, particularly if they mean that someone, somewhere has to pay more for water. But unless forward thinking cities plan for the future, the 21st century could be full of a dreary sequence of urban water crises.

Smarter policies are out there, and they aren’t rocket science. Some of these work by creating incentives to individual actors that encourage less water use by individuals.

For instance, cities could price water close to its true value, while also ensuring the poor and the environment still have sufficient access to water. Another possibility is to provide incentives so utilities do not get paid less if municipal residents consume less water.

We aren’t lacking smarter policy options but political will. For cities, gathering political will around water is easier said than done.

Some political scientist is going to look back in thirty years and write a fascinating study of which cities succeeded in this challenge and which failed. Some cities will be unable to act proactively, and suffer through some difficult times during the water crises.

Others will act proactively, and will be more successful in having a secure, stable supply of water for their citizens. Often the key to finding political will is avoiding an “us versus them” political showdown with one water user pitted against another. My favorite example: More than a decade ago, San Diego expanded its water rights. San Diego, rapidly expanding, needed more water.

They negotiated to purchase water rights from farmers in the Imperial Valley. The farmers got more money, and San Diego got more water. Neither got something for nothing, but both felt okay about the deal. To me, the San Diego story is an example of the art of the possible, finding a solution rather than bemoaning the imperfections of current water policy.

In California, and in hundreds of other cities globally, humanity will have to find some sort of urban water solution that works, even if it is a little ad hoc. We can’t let the perfect be the enemy of the good.

Dr. Robert McDonald is Senior Scientist for Sustainable Land Use at The Nature Conservancy, where he is lead scientist for the organization's efforts to figure out how to make cities more sustainable. He is the author of Conservation for Cities.