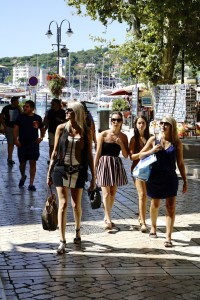 The Finesse of the Avenue

Last month in Cassis, the Avenue Victor Hugo told the stories surrounding its pavement and curbs. People walked the Avenue, between a small square-with-fountain and the quay, while the trees, awnings and overhangs together cast the shadows that passers-by always need. The shiny, at-angle paving stones reflected the light in ways seldom seen on a street. And ambient noise seemed pleasant and appropriate, muffled perhaps by the envelope of finesse just described. My experience in Cassis was a major reminder, about how several factors can combine to create a "finesse of the avenue"; a noteworthy confluence of people—both natives and tourists—of physical aspects of the urban environment, and of the human senses of sight and sound. In short, natural, built and human factors merged in a perfect storm of light, trees, stones and scale. But, of course,  it was not a storm at all.  It was an exemplary venue to practice the "place decoding" called for in my three earlier series entries.

The Human Impact of a Simple Fix

While Cassis is known as a fishing village turned touristic haven (and a departure point for dramatic rock faces above the Mediterranean and remarkable inlets along coast, a short distance from Marseille), this essay is hardly a travelogue. Rather, it focuses on the human impact of one of the simplest and most common municipal interventions: Closure of a street to automobiles on Market Day, or during times of heavy use of a place (in this case, to board tour boats or visit the beach on a September Saturday). As a result, inherent and longstanding qualities of the place re-emerge for the people. 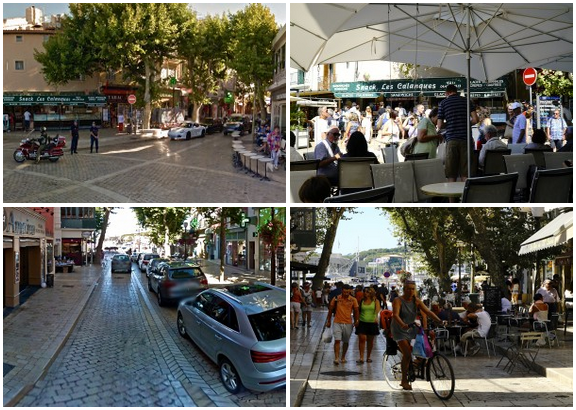 The two sets of photos above show Cassis with full automobile access, off-season (via Google Street View), and on that September late morning, when I photographed street use at a more human scale. Comparing the two, it is not difficult to distinguish the ho-hum on the left from the right hand's  finesse of the avenue. The placemaking movement has already marshaled the festival imagery implied here. We know that medieval townscapes and small streets are not a precursor to experiments that allow the value of public spaces and mix and re-enable non-motorized transportation modes. Transformations such as New York City's Times Square pedestrian plaza are increasingly well-known, on their way to best practice status for our cities and towns.

The Role of Magic and Finesse in Urban Definition

In a place like Cassis, however, it's more than cutting off the cars. Some places have magic elements that combine in unique, empowering ways that inordinately impact the urban experience. I have written about those special locales in Urbanism Without Effort,  and inferred associated people-based criteria of comfort and scale.  Just as those criteria became clear for me in London's Neal's Yard, and parts of Portland, Oregon's, small, cohesive downtown blocks, they reemerged with vigor in the Cassis experience. The additional 10 images below show the essentials of everyday life, carried out in public, with comfort and apparent ease. While some are walking, others are selling, shopping, reading, attending to pets, or each other. These essentials stand out amid the merger of private and public, and the temporary compromise of the automobile. The "envelope of finesse" of light, trees, shade and reflection described above, worked a magic aura, in my opinion, without over-designed intervention. Communicating this "finesse of the avenue" is as valuable as the scholars and thought leaders' views about successful urban attributes. Places with the look and feel of Avenue Victor Hugo, if interpreted in context, illustrate successful attributes of urban public spaces, and help define the infrastructure and services that cities should equitably provide. It's a gut-level, observational process, which every one of us has the means to carry out, to better understand the underlying make-up of successful city life. 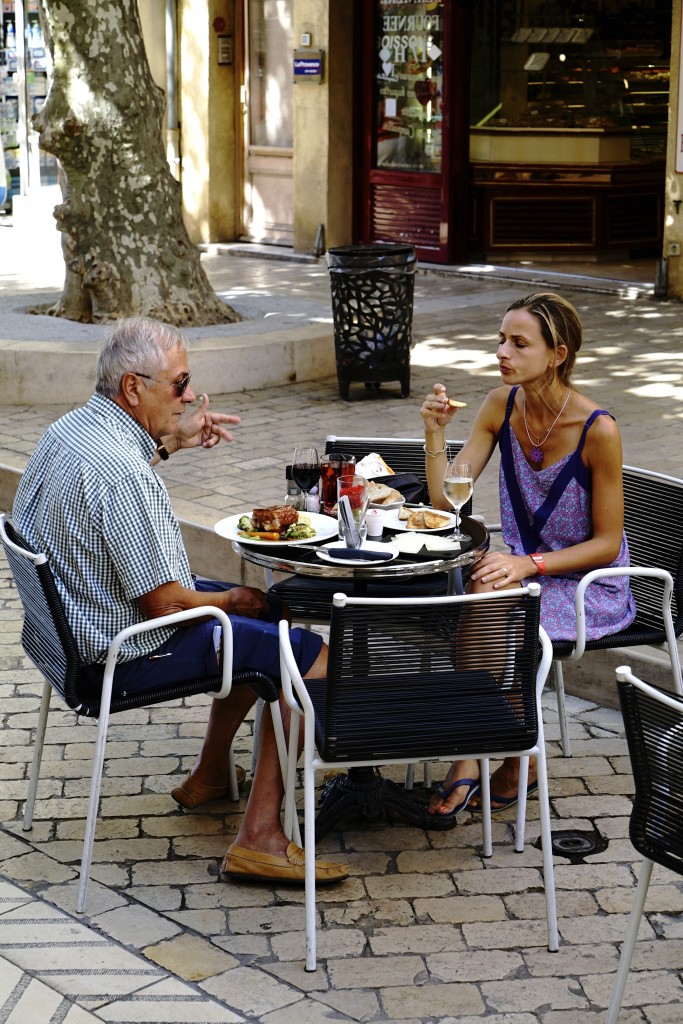 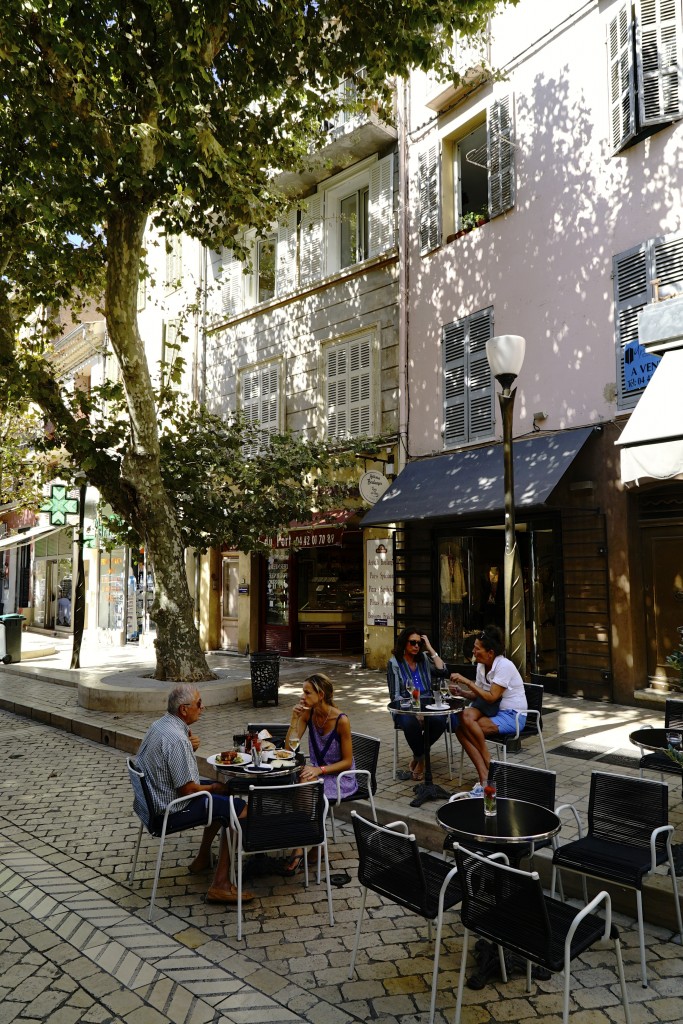 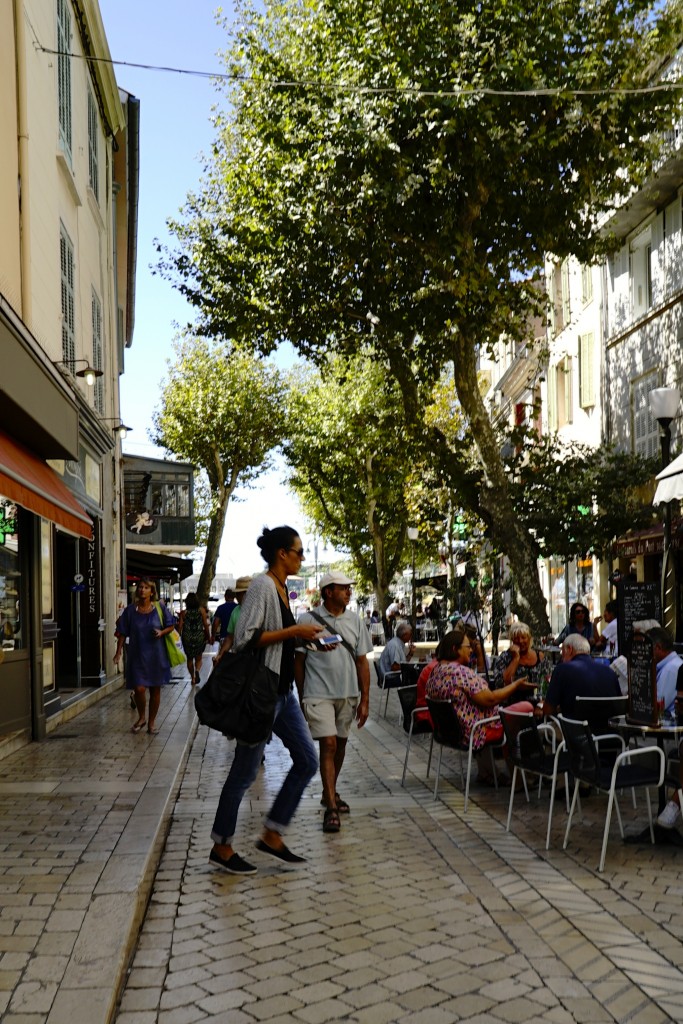 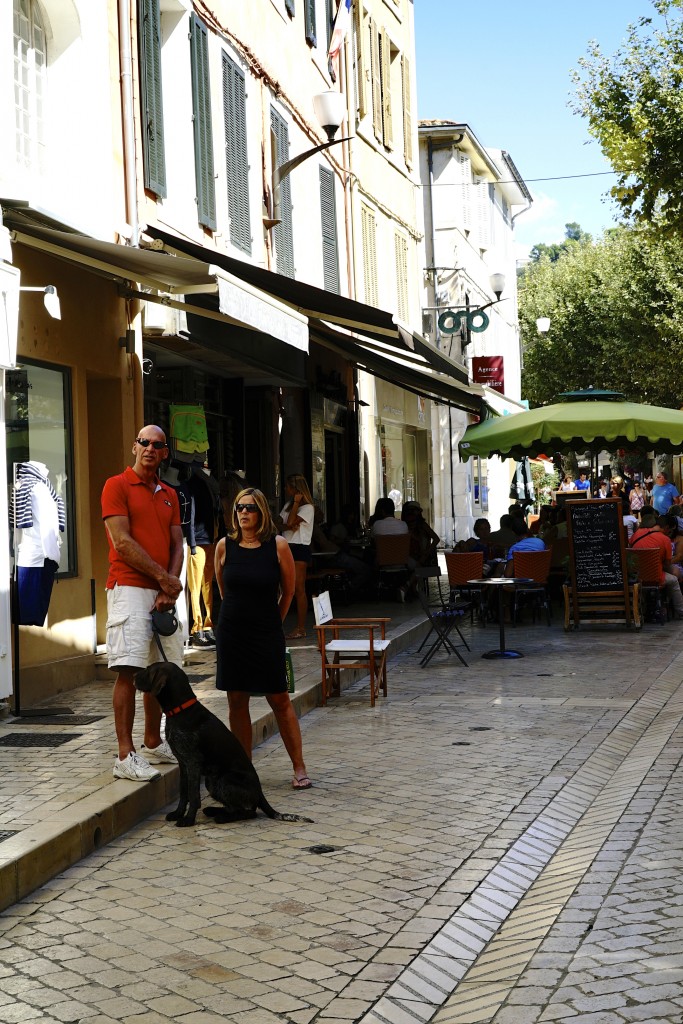 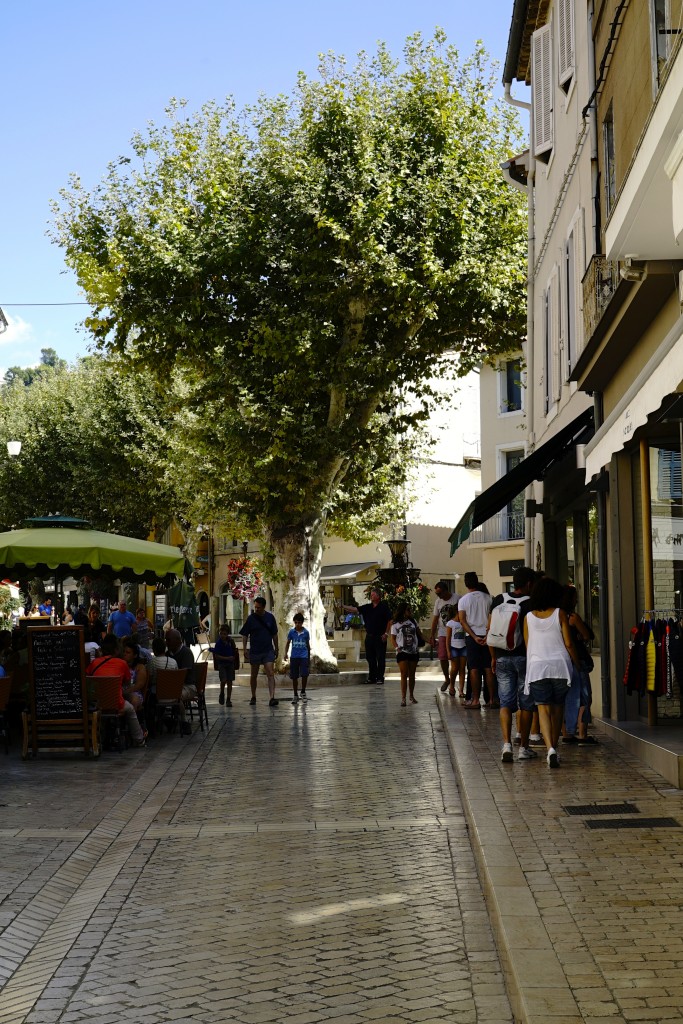 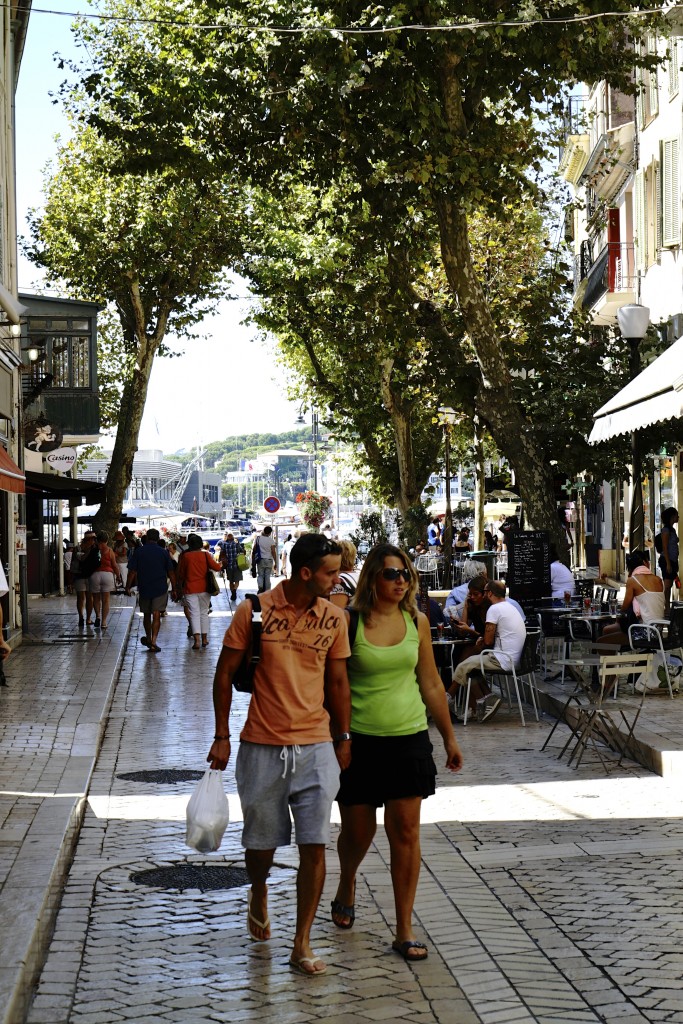 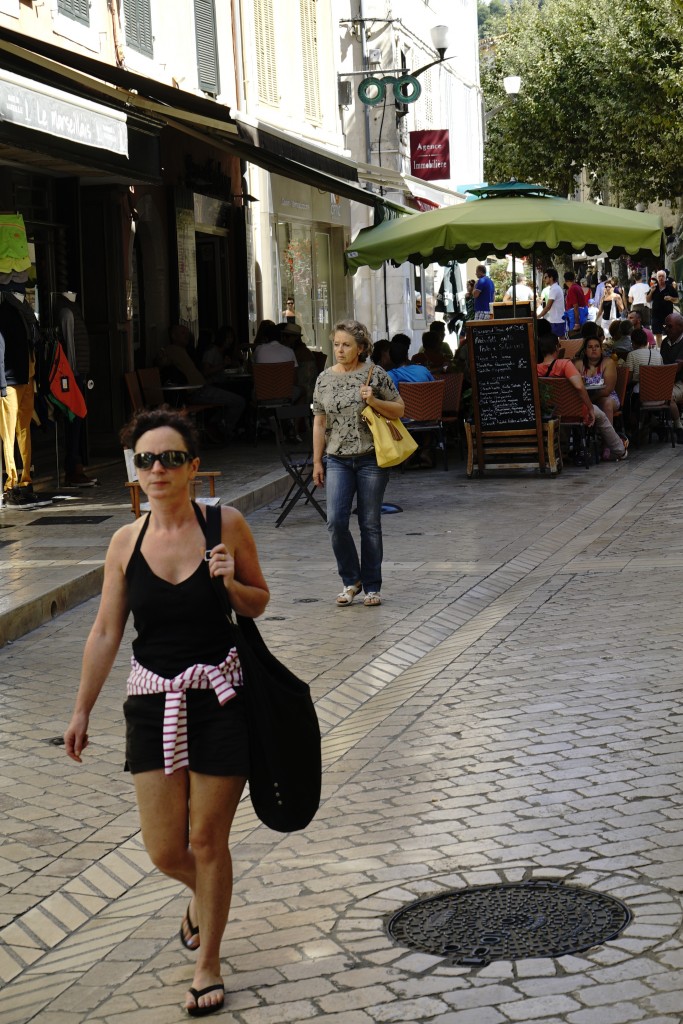 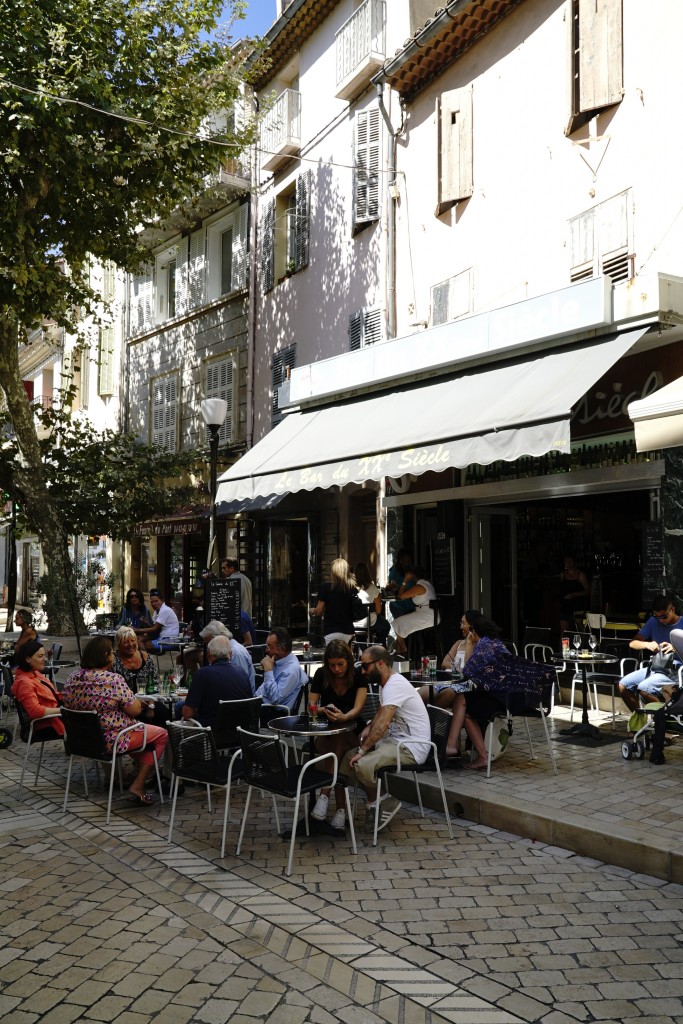 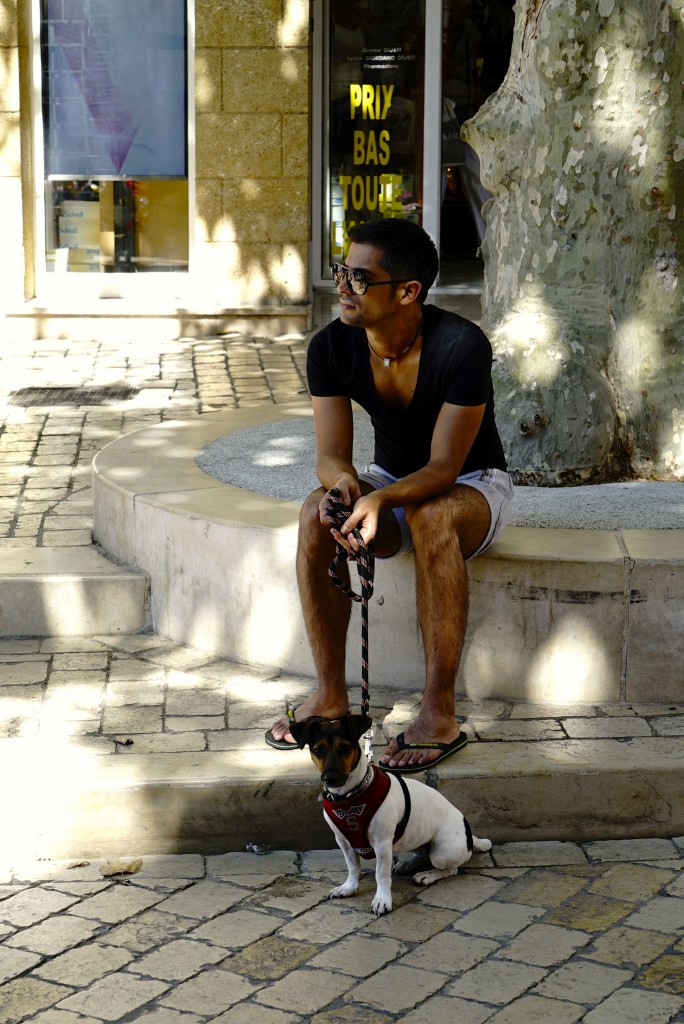 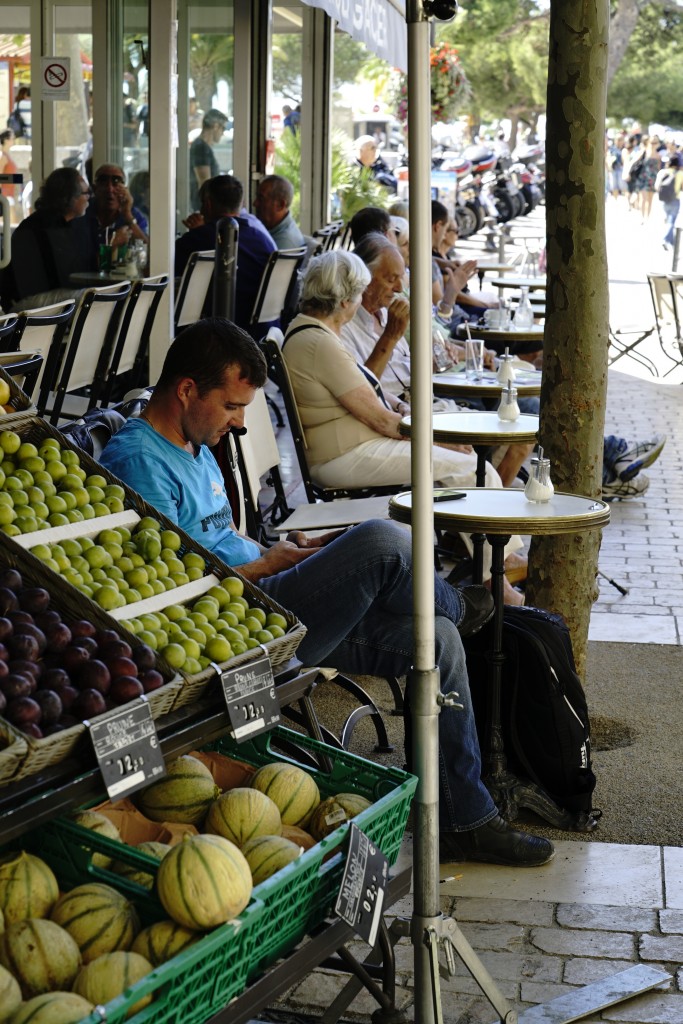