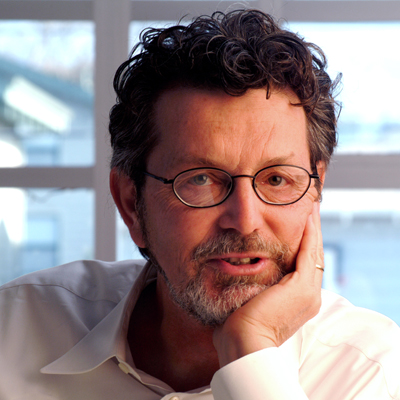 Peter Calthorpe is the co-founder of Calthorpe Associates Inc. and the Congress for New Urbanism, focused on advocacy and major projects in urban, new town, and suburban settings in the United States and abroad.

Calthorpe was named one of twenty five "innovators on the cutting edge" by Newsweek magazine for his work redefining the models of urban and suburban growth in America. He has had a long and honored career in urban planning and architecture, to develop an environmental approach to community development and urban design.

His published work includes technical papers, articles for popular magazines, and a number of books, including Sustainable Communities, the Pedestrian Pocket Book, and The Next American Metropolis: Ecology, Community, and the American Dream.

Calthorpe has lectured extensively throughout the United States and the world and has received numerous honors, including two Progressive Architecture Citations, a National AIA Design Award, and two National Endowment for the Arts Grants. He was selected to represent the United States in an exchange with Russia on city and regional planning issues, and was appointed to the President's Council For Sustainable Development. 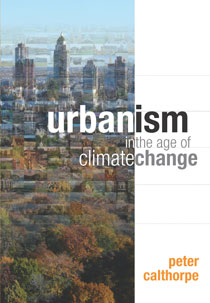 Urbanism in the Age of Climate Change

“Cities are green” is becoming a common refrain.  But Calthorpe argues that a more comprehensive understanding of urbanism at the regional scale provides a better platform to address climate change.  In this groundbreaking new work, he shows how... 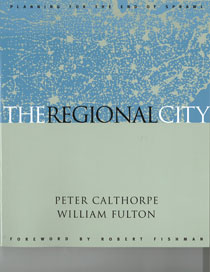 Most Americans today do not live in discrete cities and towns, but rather in an aggregation of cities and suburbs that forms one basic economic, multi-cultural, environmental and civic entity. These “regional cities” have the potential to...