What happens when a company misleads consumers and intentionally pollutes the environment? We asked some of our authors to comment on the recent Volkswagen emissions scandal. Check out what they had to say below and share your own thoughts in the comments. 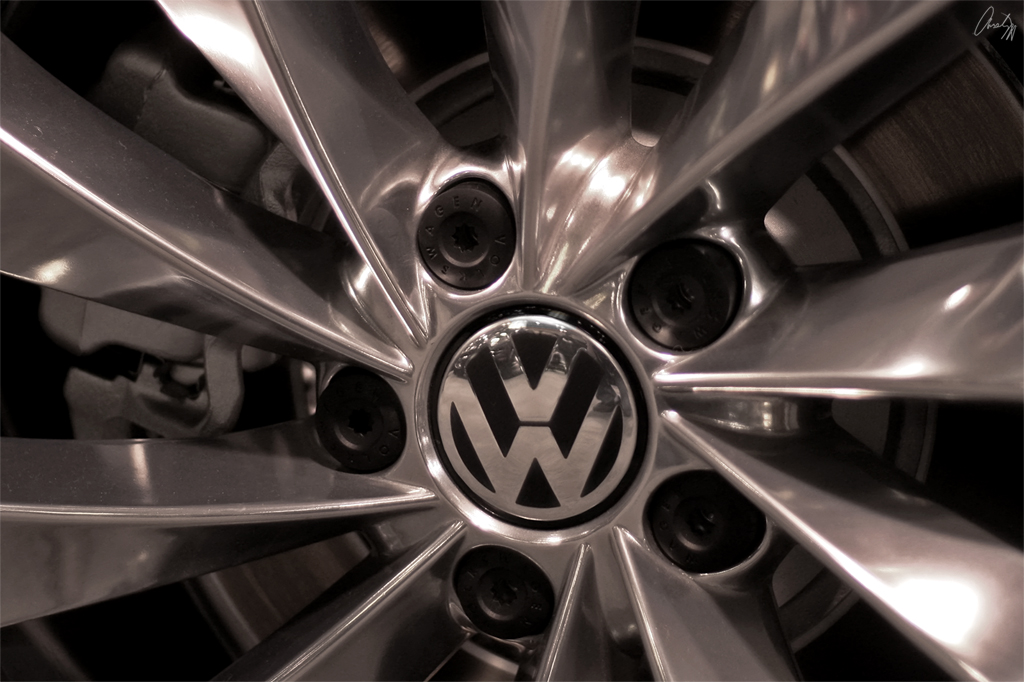 This content originally appeared on SierraClub.org and is re-posted with permission.

As an environmentalist, I probably shouldn’t say this, but I love my car.

For starters, I love its exceptional fuel economy—an average of 37.5 miles per gallon in the four years I’ve owned it and typically up to 45 mpg on the highway, a significant boost above the U.S. vehicle fleet average of 23.6 mpg. I love its understated style—sleek, compact, and modern without looking flashy. I’ve even come to love the feline purr of its diesel engine, the little rumble that signals its latent power.

Unfortunately, my dream car is something of a mirage. That’s because I’m the owner of a 2010 Volkswagen Jetta SportWagen TDI, one of the nearly half a million VWs that, as the company now admits, was secretly manipulated to evade U.S. and California clean air regulations. VW sold me, and hundreds of thousands of other Americans, a vehicle whose green promises (“clean diesel!”) were little more than a smoke screen.

Let’s be real: Owning a car is a regrettable necessity in our sprawling, industrial landscape. I’m lucky enough to live in a region—the San Francisco Bay Area—where I don’t have to drive much. I commute by bike and train, and I can get everything I need within walking distance of my home. Most weeks, my car sits curbside gathering dust and leaves. But on the weekends, my family and I like to get away to the seashore, the forests, or the mountains—and for that we need a car.

The deliberate deception on Volkswagen’s part represents a breach of trust that will undoubtedly affect the company’s reputation and brand image for years to come. But the ripple effects of this scandal are even broader. For those who are cynical about capitalist motives, it simply reinforces the unfortunate stereotypes of corporate greed and manipulation. For those who respect the efforts of global corporations to be environmentally and socially responsible, myself included, it represents a setback in public perception of the business community. From my experience, the large majority of companies work hard to uphold their values and ethical standards, and are sincerely dedicated to the sustainability goals that they profess. Occasionally they are guilty of errors in judgment, and we have certainly witnessed a number of incidents where automotive companies clearly failed to protect the safety of their customers. However, even though no one was physically injured by Volkswagen’s actions, the company grossly violated the basic claim of their product—clean diesel engines. This is an unprecedented insult to society, comparable to the Enron scandal, and I expect that in the near term it will taint the credibility of corporate sustainability programs in every industry. 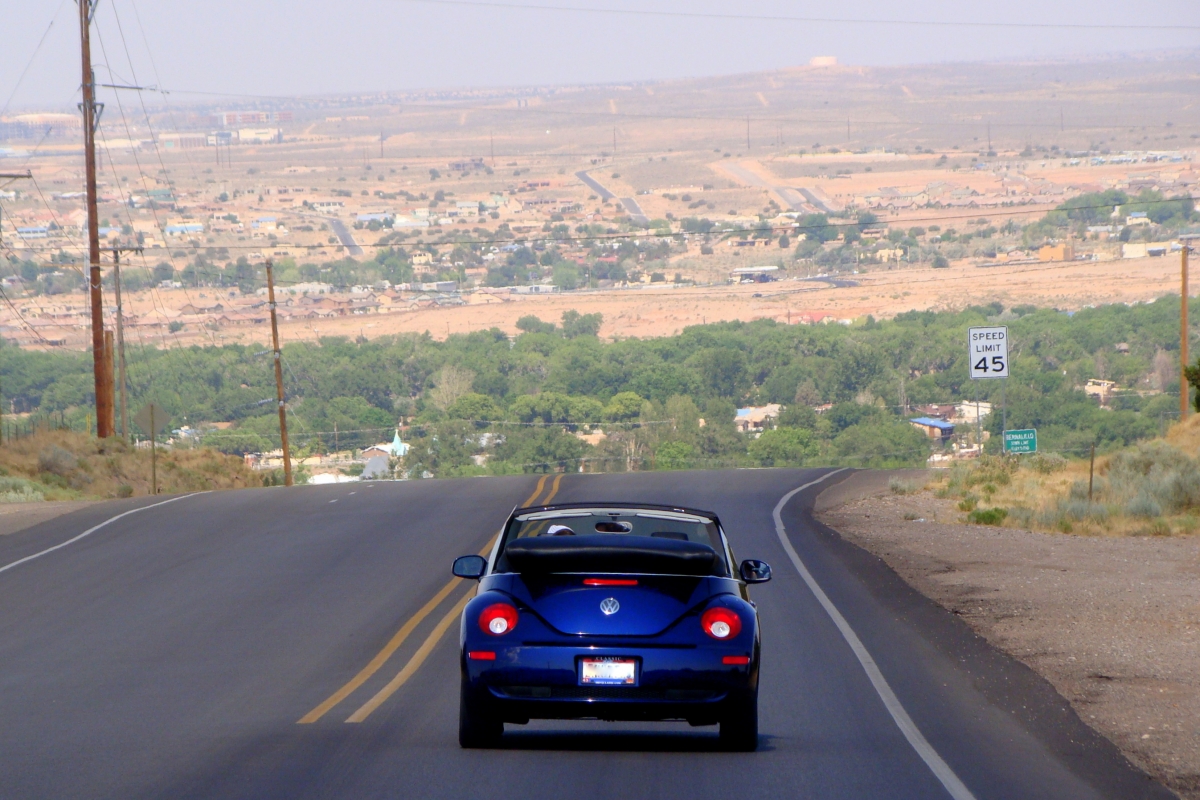 My book Corporation 2020 (Island Press, 2012) on the evolution of the Corporation – past, present and future – explored the changes that were needed in policies, prices and institutions to change the DNA of the Corporation. Today's economy and politics is dominated by the ethically challenged DNA of 'Corporation 1920,' steeped in the economic philosophy of Milton Friedman, and guided solely by the pursuit of profits, with their goals mis-aligned with society, generating trillions of dollars in social costs: the negative externalities of "business-as-usual." But I was able to find and describe many successful instances of the new DNA – corporations with social purpose, positive externalities, achieving private profits without inflicting public losses. And every so often, I hear or see something that makes me think I have found another one….

Such was my impression when I visited Volkswagen in Wolfsburg a year ago, to teach a seminar. I learned that their cars and assembly lines were being designed to ensure each model and chassis could take four types of engines: petrol, diesel, hybrid and electric. It seemed a very pragmatic way of staying open to business for a fossil-fuel-free world of tomorrow. But in hindsight, it was more likely a pragmatic way of staying open to a diesel-engine-free future. Volkswagen is guilty of misdemeanour on a massive scale but it looks like they are not alone. Recent research by the Institute for Transport Studies at Leeds University, UK, suggests that Mercedes, BMW, Ford, and Mazda diesel cars are even more polluting than Volkswagen, and up to the same software deceit.  How can an entire industry go so wrong? Very simple: by being driven solely by the pursuit of financial profits, totally ignoring the wider world of human, social and natural capital that they depend on and have impacts on. That is why we need a new corporate performance measuring system such as Akzo-Nobel's "4D-P&L" concept, see www.corp2020.com.  You cannot manage what you do not measure. Accountancy regulators need to wake up from their sleep of a century, and realise that the financial reporting of 1920 is simply NOT good enough for 2020!