Following a fortnight of negotiations, an unprecedented agreement has been signed by all the world’s 196 nations which identifies forests and ecosystems as fundamental to the world’s climate change response. For the first time, the UN’s Paris Agreement has formally recognized in international law that conserving ecosystem-based carbon stocks including forests is central to achieving climate mitigation goals and that both biodiversity and human rights must be protected when taking climate action. The preamble to the agreement notes the “importance of ensuring the integrity of all ecosystems, including oceans, and the protection of biodiversity, recognized by some cultures as Mother Earth…”. Article 5.1 states that governments should take action to conserve and enhance, as appropriate, sinks and reservoirs of greenhouse gases as referred to in Article 4, paragraph 1(d), of the Convention which refers to all terrestrial and marine ecosystems with specific mention of forests. 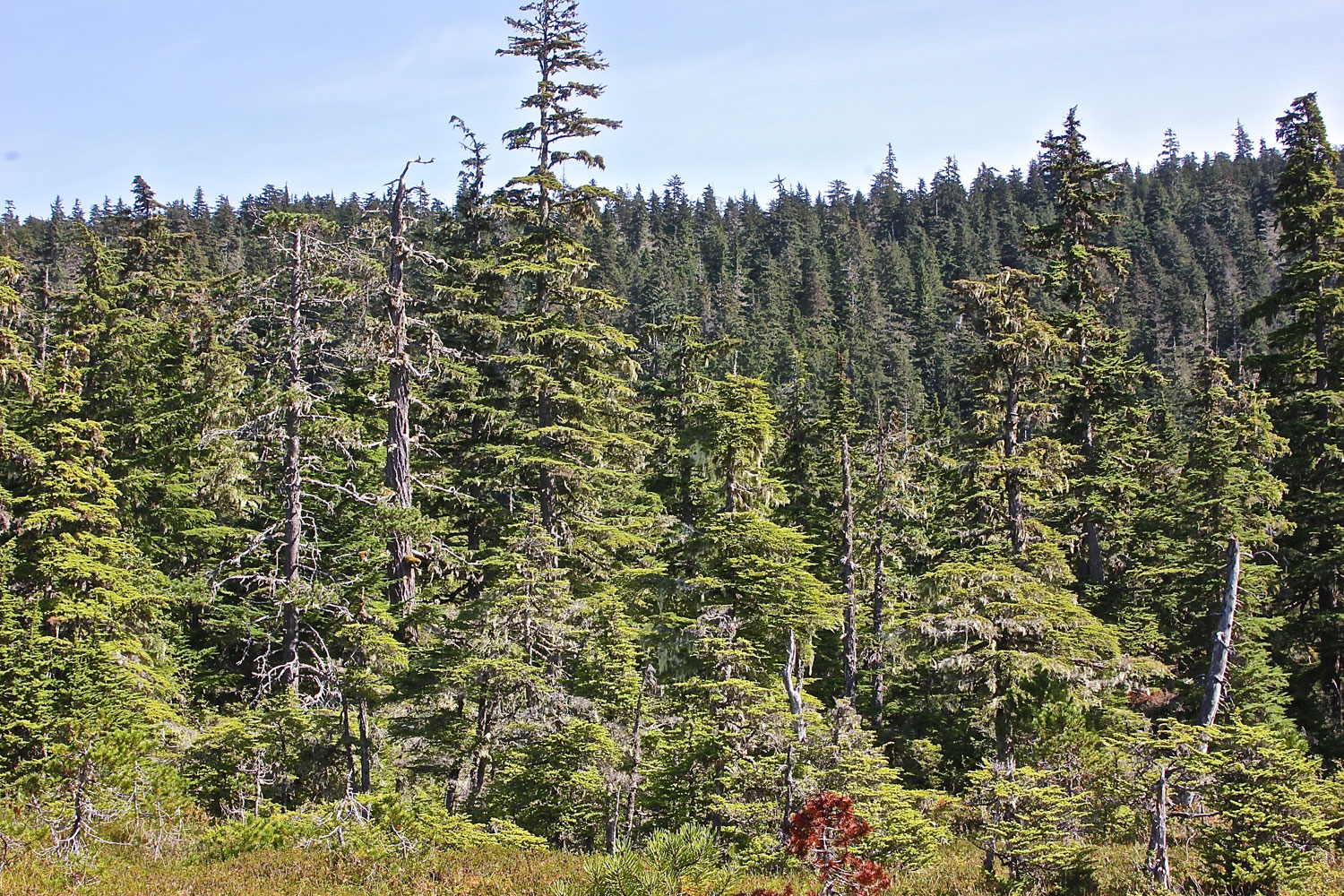 Whether forests and reducing emissions from deforestation and forest degradation would even be mentioned in the Paris climate agreement was in doubt until fairly late in the negotiation process. The assumption among civil society observers was that there probably would be mention of forests at some point given the push by the Coalition of Rainforest Nations but that it would likely be only a marginal reference given the high level nature of the agreement. It was, therefore, a welcome relief to see the stronger than expected articulation in Article 5.2:

“Parties are encouraged to take action to implement and support, including through results-based payments, the existing framework as set out in related guidance and decisions already agreed under the Convention for: policy approaches and positive incentives for activities relating to reducing emissions from deforestation and forest degradation, and the role of conservation, sustainable management of forests and enhancement of forest carbon stocks in developing countries; and alternative policy approaches, such as joint mitigation and adaptation approaches for the integral and sustainable management of forests, while reaffirming the importance of incentivizing, as appropriate, non-carbon benefits associated with such approaches.”

While the specific policy regime of “REDD+” is not mentioned, reference to “existing frameworks” clearly encompasses REDD+. Also of interest is the reference to incentivizing non-carbon benefits. This language is significant as we now have a clear signal that we need to avoid both deforestation and forest degradation. This is crucial progress given that all too often the need to avoid emissions from degradation has fallen by the wayside in international policy discussions, for example, most recently in the New York Declaration on Forests.

Obviously, these good words now need to result in action on the ground. In determining policy options for implementing Article 5, the Paris Agreement provides a mandate for recognizing the mitigation and non-carbon benefits of protecting primary forests given their large carbon stocks and biodiversity values, along with their importance for sustainable livelihoods of customary forest owners. National governments now have the mandate to develop and implement policies and programs that avoid emissions by keeping forests intact and by protecting their carbon stocks and associated biodiversity. 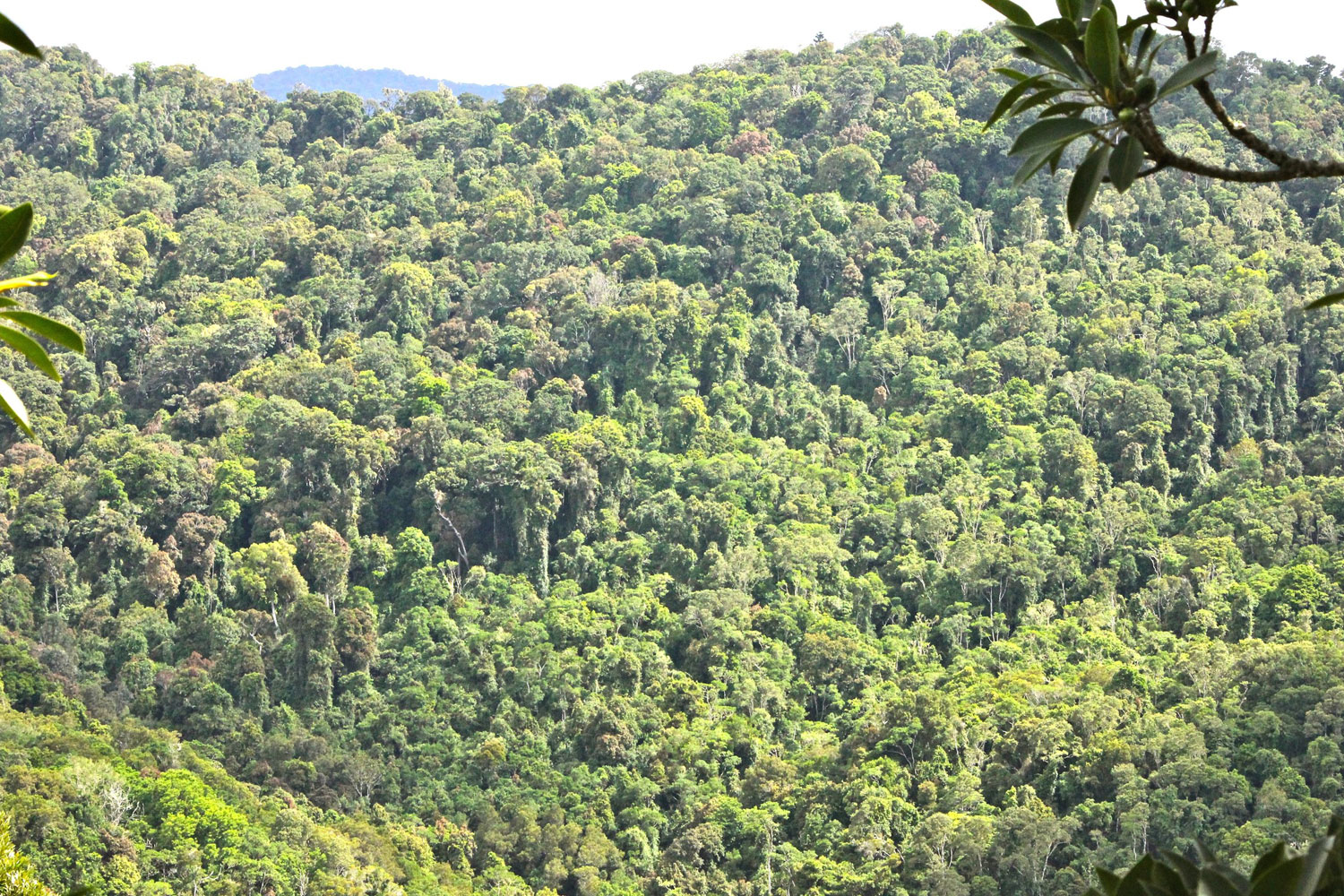 There is a strong science-based rationale underpinning the Paris Agreement’s breakthrough statements on the significance of forest conservation and ecosystem integrity for climate change. The Paris Agreement took a major and urgently needed step forward in embracing a more ambitious long-term 1.5ºC target for stabilizing runaway climate change. However, as noted in Article 4.1, limiting global warming to 1.5ºC will likely be impossible if we ignore forest protection as a critical sink for removal of greenhouse gases, as fossil fuel emissions continue to rise. Forests store more carbon than recoverable stocks of coal and oil and it has been estimated that If we lost all forests this century could increase atmospheric concentrations of CO2 by up to 100 ppm, sending us well over the 2ºC target. Forest protection must therefore be part of the mitigation equation. An article published recently in the scientific journal Nature Climate Change by Richard Houghton and colleagues argues that the combined mitigation value of primary tropical forests alone as stocks and sinks, combined with ending forest degradation and restoring degraded forests globally, could amount to the equivalent of 5 billion tonnes of carbon per year. This could provide about half the mitigation needed over the next 50 years to provide the necessary breathing room for the transition away from fossil fuels to a renewable energy future. The Paris Agreement is in accord with this science, with forests no longer viewed as just part of the emissions problem but now understood as a critical component of the climate solution.

This better-than-expected news for forests is tempered by the fact that in terms of climate change we are past the eleventh hour. Time is running out fast. The international community has until now focused primarily on stopping deforestation and restoring degraded forests, for example, through the Bonn Initiative. We now need to add the third, essential but still missing component: prioritizing the protection of intact primary forests in all major forest types – boreal, temperate, and tropical.