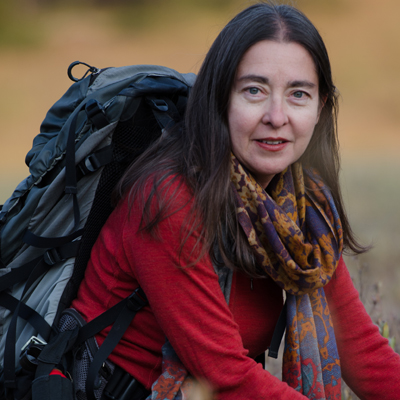 Ecologist Cristina Eisenberg studies wolves, bison, and fire in Rocky Mountain ecosystems and works to empower native people to use Traditional Ecological Knowledge to restore nature and create a resilient, sustainable Earth. She is the former chief scientist at Earthwatch Institute where she developed strategic initiatives to explore key environmental sustainability issues and establish partnerships with principal investigators. She is a Smithsonian Research Associate, a Boone and Crockett Club professional member, and the nonfiction editor of the literary journal Whitefish Review. She serves on the board of directors for the Society of Ecological Restoration, the board of trustees at Prescott College, and the editorial board of Oregon State University Press. She holds a PhD in forestry and wildlife from Oregon State University. Her books for Island Press include The Carnivore Way: Coexisting with and Conserving America's Predators and The Wolf's Tooth: Keystone Predators, Trophic Cascades, and Biodiversity. She lives with her family in a remote, wild corner of northwest Montana. 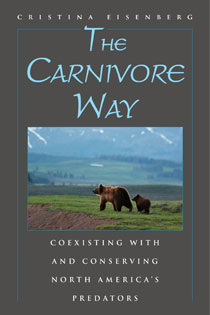 What would it be like to live in a world with no predators roaming our landscapes? Would their elimination, which humans have sought with ever greater urgency in recent times, bring about a pastoral, peaceful human civilization? 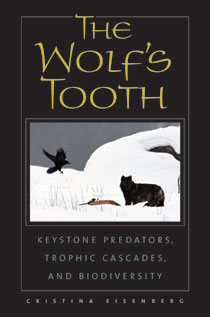 Animals such as wolves, sea otters, and sharks exert a disproportionate influence on their environment; dramatic ecological consequences can result when they are removed from—or returned to—an ecosystem.   In The Wolf's Tooth, scientist...