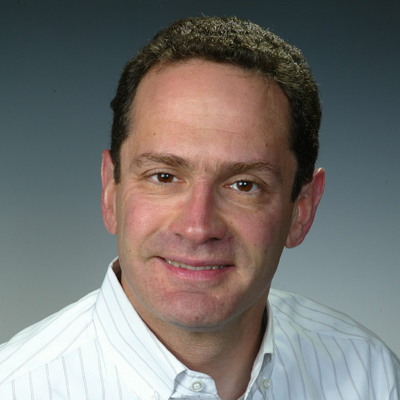 David Wilcove’s research focuses on the conservation of biodiversity and in particular the development of innovative approaches to protect endangered species, migratory species, and wilderness.

Over the past decade, Wilcove has undertaken a number of studies pertaining to imperiled wildlife and the US Endangered Species Act, examining such factors as the causes of species endangerment, the geographical distribution of imperiled species, and the costs of habitat restoration and conservation. More recent projects include an assessment of ongoing efforts to preserve the endemic plants and animals of the Florida scrub ecosystem, with the goal of developing better tools for identifying key areas and species to protect (in collaboration with Conservation International and the Archbold Biological Station) and studies of insect migration in collaboration with colleagues at Princeton University.

He has undertaken various research and policy projects related to the conservation of freshwater biodiversity in the United States, the protection of the northern spotted owl and its old-growth forest habitat in the Pacific Northwest, and the management of the national forests surrounding Yellowstone National Park. Prior to joining the Princeton faculty in 2001, Wilcove served as senior ecologist with Environmental Defense (1991–2001) and The Wilderness Society (1986–1991).

In addition to No Way Home, David S. Wilcove is the author of The Condor’s Shadow: The Loss and Recovery of Wildlife in America (Freeman, 1999). He is the author of over 90 scientific publications, book chapters, and popular articles dealing with the conservation of biological diversity, endangered species, ornithology, island biogeography, and conservation policy. 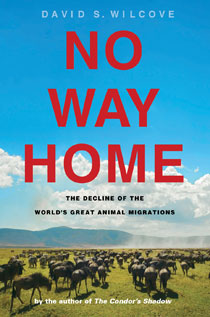 The Decline of the World's Great Animal Migrations
More

Animal migration is a magnificent sight: a mile-long blanket of cranes rising from a Nebraska river and filling the sky; hundreds of thousands of wildebeests marching across the Serengeti; a blaze of orange as millions of monarch butterflies...