A piece from Grist points out that major TV networks spent just 50 minutes on climate change—combined—in 2016. We’ve asked a few of our journalist-authors what kind of responsibility the media has to report on climate change topics. Does this lack of coverage happen because there isn't a compelling news story or narrative? Check out what John Fleck, Dan Fagin, and Randy Olson have to say about it below. 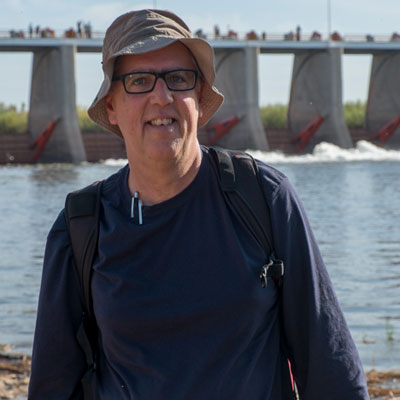 John Fleck, author of Water is for Fighting Over: 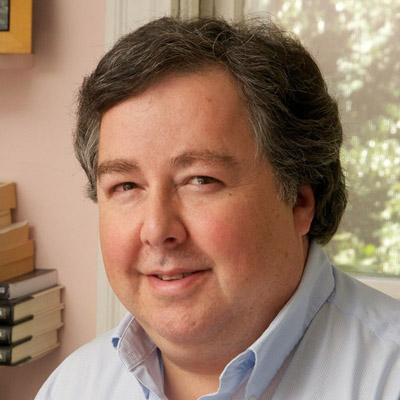 The problem is not that media coverage of climate change is imbalanced. 'Balance' is not even something we should aspire to in journalism; fairness is, along with clarity and context. Why? Because all ideas shouldn't be given equal weight; some have a lot more evidence behind them than others! Actually, when climate issues are covered in media (with the very notable exceptions of FoxNews and right-wing websites like Breitbart and Daily Caller), the coverage usually reflects the scientific consensus. The bigger problem is that climate is so rarely covered at all, or at least it isn't covered as anything more than a political struggle. There are many reasons for this, including that climate is rarely "breaking news"; it is often very difficult to make accurate connections between specific local news events (such as storms and droughts) and global climate change.

A less obvious but even more important reason why climate in the mainstream media tends to be rare and shallow is what the communications scholar Dan Kahan at Yale has called the "polluted science communication environment" that plagues certain issues, including climate change. Through some very clever experiments, he has shown very clearly that what we may think is a relatively straightforward question of atmospheric physics and chemistry is actually now very emotional question of cultural identity. When we decide what we think about climate, we rarely make up our minds based on a dispassionate evaluation of the scientific evidence. Instead, we take our clues from the broader culture, because climate has become a powerful cultural signifier. Most of us believe whatever we believe about climate based on which "team" we prefer to be on—Team Red or Team Blue. Do we like Jon Stewart or Rush Limbaugh? Saturday Night Live or Duck Dynasty?

Once an issue has acquired this kind of cultural salience, it becomes very problematic for major media to cover because each side very passionately wants the coverage to reflect its point of view. So, more often than not, these very polarized issues either aren't covered at all or are covered as political struggles instead of us explications of evidence. That's a crucial failing of big journalism but it's a very difficult problem to solve because polarization is so difficult to avoid. Indeed, Kahan's research shows that the more people know about climate change—the more the understand the details of atmospheric chemistry and physics, for example—the greater the polarization becomes! Why? Because people cherry-pick that new information to reinforce what they already believe! Communications scholars call this 'motivated reasoning', and it is an extremely powerful force on issues that have become cultural signifiers.

The good news is, not all issues are as polarized as climate change, and we're not all automatically prisoners of motivated reasoning. Young people, especially, tend to be more open to evidence, especially if the topic is unfamiliar and has not been "polluted" with lots of partisan messages. For the rest of us, a smarter, deeper dialogue on global climate change is going to require talking about climate in ways that don't force our audiences to renounce their deeply held sense of who they are, what 'team' they're on. People like E.O. Wilson understand this; when he talks to evangelicals about biodiversity he frames it as "creation care". For journalists, though, this is a tricky business—we equate such framing with marketing and advocacy, not journalism.

Major media are going to produce more and better coverage of global climate change only after we can figure out ways of telling true stories about our changing planet that avoid antagonizing large chunks of our audiences while also living up to the ethical standards of good journalism. That's the challenge we face, and it's a daunting one. 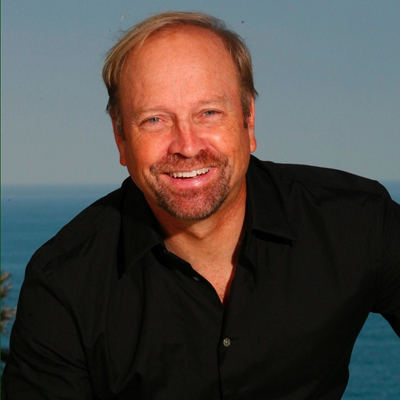 Randy Olson, author of Don't Be Such a Scientist:

This is a lot of the problem of the climate movement—an air of “everybody knows this” to all that they say. Everybody doesn’t know this. I would bet most people would say “the defining issue of our time” is terrorism. So that’s the first problem.

In fact, here’s the real, broader problem, which happens all the time—the production of solutions to problems that nobody feels we have. Effective communication is built around the problem/solution dynamic. Too often smart people sense a problem that few others do, come up with a big set of solutions, then can’t figure out why nobody wants to implement the solutions when presented.

Agreeing on “the problem” and agreeing it’s urgent and important is the challenge. When people sense problems they act. So far, climate change is still not perceived as “soon, salient and certain.” These are three words that EVERYONE in the climate movement should live by. Furthermore, they should all read Andy Revkin’s excellent and profound 2006 blogpost, “Yelling Fire on a Hot Planet” over and over again.

That blogpost is still about the smartest thing I’ve ever read on climate change. In the middle of it he cites Helen Ingram of U.C. Irvine who offered up those three words—soon, salient and certain.

And then talk to the two New Jersey TV meteorologists I met at a workshop a couple years ago who told me that before Super Storm Sandy their audience had zero interest in climate change. After it, they wanted to know everything about it. They had been the victims of an event that was soon (just happened), salient (happened to them in a big way), and certain (definitely happened).

Communicating effectively requires understanding the perceptions of the audience.  If they don’t perceive a problem, they aren’t going to listen to your solutions, no matter how brilliant and passionately conveyed.

And so guess what drives TV coverage?   It’s all about the problems the public wants solved.  Convince them that climate really is the defining issue of our time and that it’s a problem and they will demand you present solutions.