Skip to main content
Home   /   Blog   /   WHAT IS THE ENERGY FUTURE OF CITIES? 5 EXPERT INSIGHTS

This post originally appeared on Worldwatch.org and has been published here with permission.

Can cities shift their systems and structures to become sustainable? This is the first of two exclusive sneak peeks into our newest State of the World publication, Can a City Be Sustainable?. Here we feature perspectives from five chapter authors: Richard Heinberg, Betsy Agar & Michael Renner, Gregory Kats, and Andrew Cumbers.

What could changes in energy supply mean for cities?

Energy challenges may result in systems that are more expensive to operate than current ones or that simply fail to deliver all the services that we currently expect. Such challenges could cause the current trend toward urbanization to taper off or even reverse itself. It is impossible to know how close we may be to that tipping point, but it could well occur during this century, and a decline in available energy is likely to be the key driving factor. 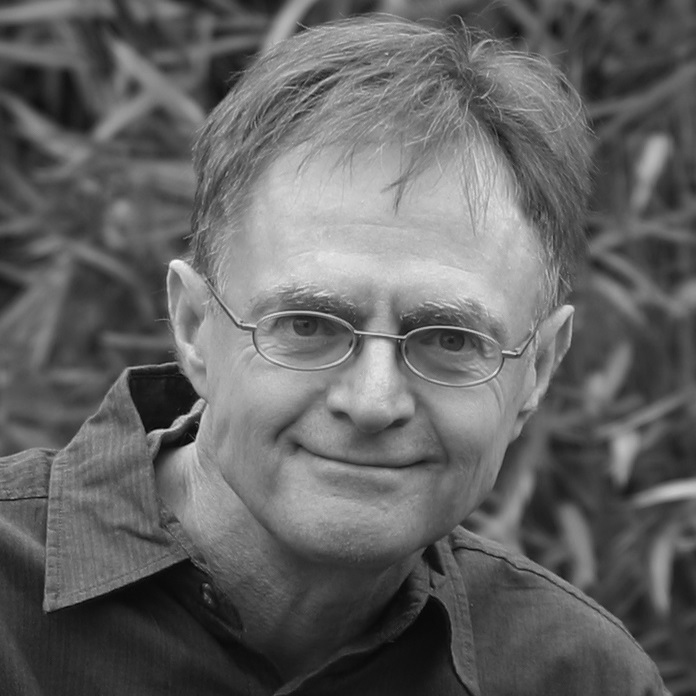 “It is possible to imagine a non-catastrophic pathway to de-urbanization. For optimum success, however, it almost certainly would need to be guided by sound policy.”

Agar and Renner: Committing to 100 percent renewable energy means significantly more than flipping a few switches. It requires making strong commitments to energy efficiency as well as to renewables in the three major urban energy-use sectors: electricity, heating and cooling, and transportation. Beyond these sectors, the commitment drives social change, animates a diversity of actors, demands innovative policies, transforms economies, and develops knowledge and skill capacities.

Around the world, many cities are taking steps to put their energy supplies on a more sustainable footing. Now, more than ever, cities have the planning tools, financial incentives, technical know-how, and public support to transition to 100 percent renewable energy. All that this movement needs is leadership from cities to lend their political, legislative, and financial weight. The world is ready. 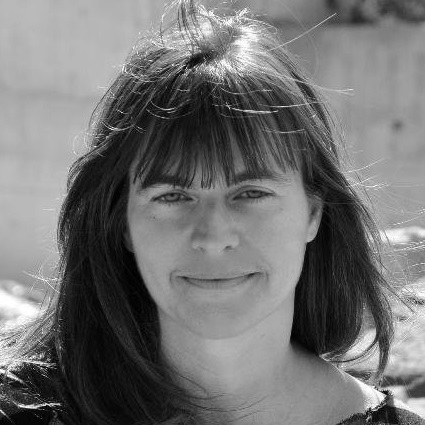 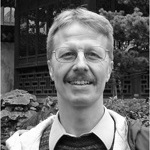 “With a little creativity, cities are finding countless ways to overcome the many obstacles they may face in integrating renewable energy and energy efficiency.”

—Betsy Agar, Research Manager at Renewable Cities at Simon Fraser University Centre for Dialogue in Vancouver, Canada, and Michael Renner, Worldwatch Senior Researcher and Co-director of the State of the World report, in “Chapter 10: Is 100 Percent Renewable Energy in Cities Possible?”

What solutions exist to move urban energy systems toward sustainability?

To meet emissions reduction targets, new buildings must become far more energy-efficient, with a rapidly growing portion of new buildings achieving zero or near-zero net emissions—primarily through energy efficiency. Even more importantly, retrofits need to go from being relatively shallow today to being deep—achieving 40-plus percent reductions in building energy use rather than the 10–20 percent reductions that are the norm today. How we finance and motivate energy efficiency must change rapidly for energy efficiency to deliver on its promise of anchoring the global transition to a low-carbon economy. 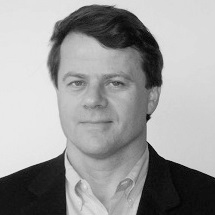 “Energy efficiency is the most cost-effective and largest path to CO2 reduction in existing buildings.”

Cumbers: The term “remunicipalization” has become associated with a global trend to reverse the privatization wave that swept many countries—both industrialized and developing—in the 1980s and 1990s. Global privatization initiatives have not delivered the cost efficiencies, performance improvements, and infrastructure investment and modernization that their advocates had promised.

The remunicipalization trend is associated primarily with the water sector; however, the push to take back formerly privatized resources and services into local forms of public ownership and control is happening in the transport, waste management, energy, housing, and cleaning sectors as well. Reclaiming public services could lead to the development of integrated local strategies to tackle climate change, encourage energy efficiency, and advance renewable energy solutions.

“It is important to develop new and decentralized forms of public ownership that engage citizens and social movements in the battle against climate change.”

—Andrew Cumbers, professor of regional political economy at the University of Glasgow, in “Chapter 16: Remunicipalization, the Low-Carbon Transition, and Energy Democracy”

The responses above are excerpted from chapters by contributing authors in Can a City Be Sustainable?, a State of the World report. Want to hear from these and other urban experts? Join us on May 10, 2016 for the launch symposium in Washington, D.C. or livestream online.

Gaelle Gourmelon is the Communications Director at the Worldwatch Institute. She has a background in biology and environmental health and focuses on how we can use social institutions and the planet’s resources more effectively.