Conservation for Cities author Rob McDonald reflects on a comment he received after giving a lecture at the Yale Peabody Museum of Natural History. 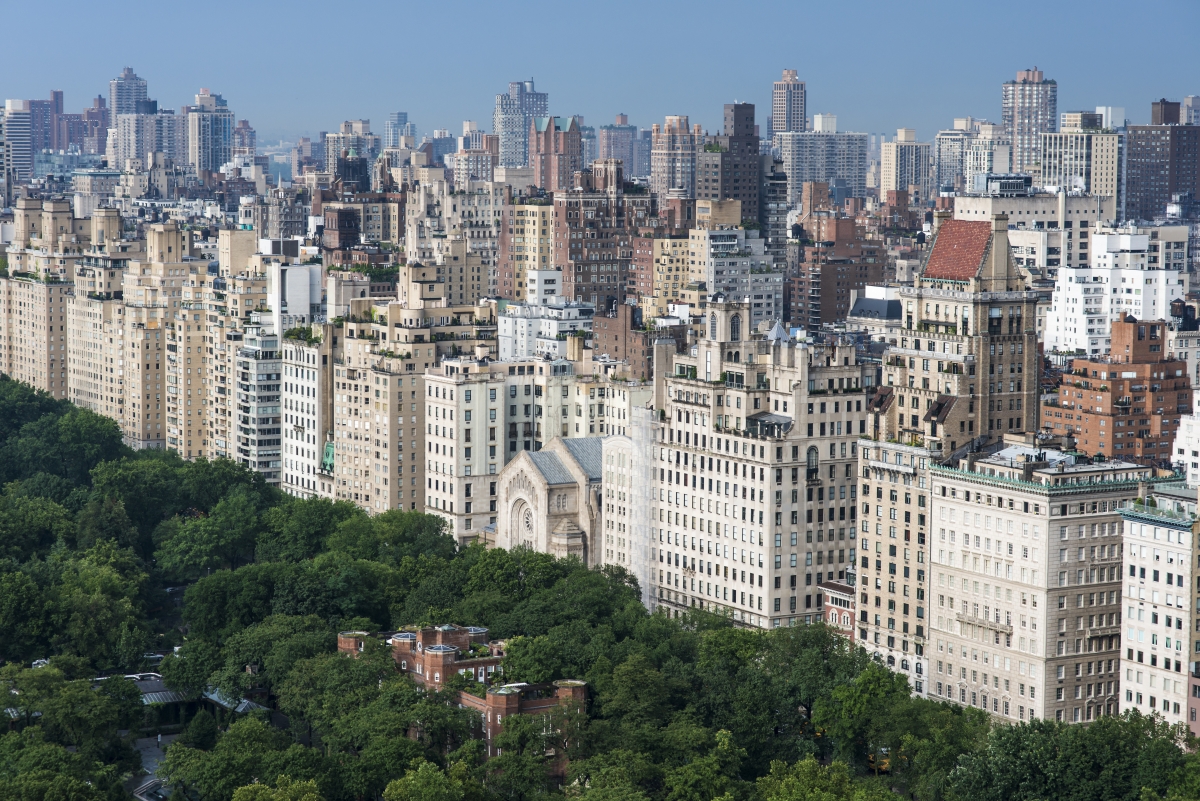 Two weeks ago I was lucky enough to give a lecture at the Peabody Museum of Natural History at Yale entitled "What Does Nature Have to Offer Cities During the Coming Massive Urbanization?" It was an engaged crowd of people from the university, community, and the general public. What I will remember most though about the experience was one person who was deeply, profoundly saddened by my talk.

After the talk, a man came up and said “I just wanted to let you know, that was the most depressing talk I have ever heard.” I laughed a little nervous laugh, but it was soon apparent from the man’s demeanor that we was serious. He explained that he found our species' urban future, the 2 billion more people who will move into cities in the next 30 years, to be a tragic shift of our attention away from the beautiful, wild, natural areas he holds dear. His point of view is common among environmentalists, who bemoan humanity’s increasing domestication of nature and dominion over the world. From this point of view, any increase in human population or urban area is a loss of something morally, and accepting that loss is merely surrender.

What saddened me was I clearly had failed to communicate in my talk that I too love wild nature. Indeed, one of the central themes of my book is both protecting the wild nature we have left while also making our cities livable, green places. This urban world is coming, and no amount of wishing by environmentalists will make it otherwise. I would rather fight to make that urban world beautiful and green, rather than impotently cursing its existence.

Dr. Robert McDonald is Senior Scientist for Sustainable Land Use at The Nature Conservancy, where he is lead scientist for the organization's efforts to figure out how to make cities more sustainable. He is the author of Conservation for Cities.