It can seem like every news story spells bad news for the environment—from the ongoing clean water crisis in Flint, Michigan to Earth's hottest summer ever recorded. But it's not all doom-and-gloom. With so many dedicated people working on environmental issues, there are also stories of hope. We asked Island Press authors to share good news in their field. Check out the inspiring stories they shared below and if you know of other environmental success stories, share them in the comments. 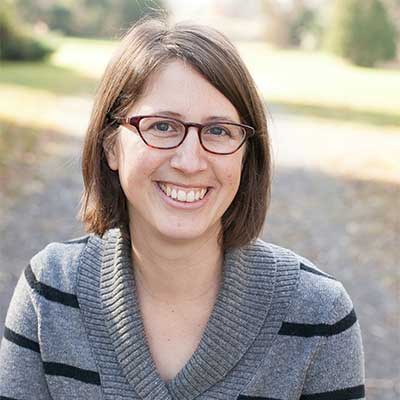 Last summer, mussel biologists and crew worked to relocate over 100,000 mussels, many federally protected, prior to the construction of the I-74 bridge over the Mississippi River. There's also the creation of the Fairmount Water Works' Mussel Hatchery in Pennsylvania, and the proposed listing of the yellow lance mussel as a threatened species under the Endangered Species Act. While it's sad that the mussel needs to be listed, the act of listing it means that its habitat (which is significant!) might benefit from more protections. Better to list a declining species than to ignore it. There's also this video of mussel sexy time, which is awesome, if not newsy. 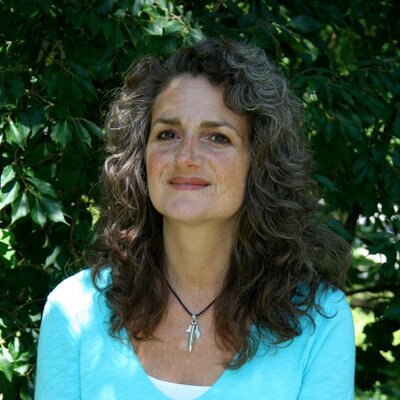 Left behind by the globalized economy, Buffalo New York has lost more than half its population since 1950. By 2005, when the community group People United for Sustainable Housing (PUSH) Buffalo was founded, West Side residents were struggling with unemployment, rampant blight and high energy costs.

At that time, there were an estimated 23,000 vacant homes in Buffalo.  PUSH took on a state housing agency that was using vacant buildings to speculate on Wall Street, and got the buildings turned over to the community—with funding to fix them up. Next, PUSH brought together hundreds of community residents to craft a plan for a large, blighted area. The result is a 25-square block Green Development Zone (GDZ) that is now a model of energy efficient, affordable housing. PUSH and its non-profit development company rehabilitate homes in the GDZ, installing efficiency upgrades like insulation and geothermal heating that dramatically lower residents’ utility bills.  PUSH also won a New York State grant to build 46 new homes—including a “net zero” house that produces as much energy as it consumes.

The GDZ doubles as a jobs program. Through its construction projects, PUSH has cultivated a growing network of contractors who are committed to hiring locally. And PUSH successfully advocated for New York’s Green Jobs - Green New York program, which seeks to create 35,000 jobs while providing energy upgrades and retrofits for 1 million homes across the state.

Excerpted from an Urban Resilience Project piece in Yes! Magazine by Taj James and Rosa Gonzales 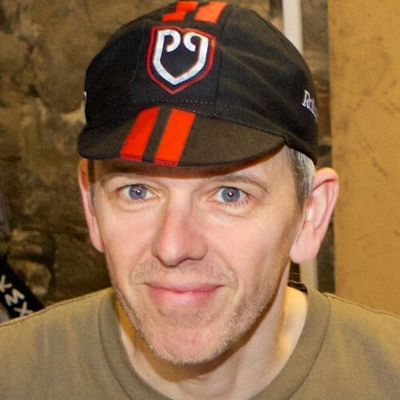 Carlton Reid, author of Bike Boom and Roads Were Not Built For Cars:

There have been a gazillion studies which say how cycling is good for public health, but one new one is a biggie—with a sample size of more than 250,000 Brits—and led to global media coverage. The Scottish study was published in the British Medical Journal and, staggeringly, it said cycling to work lowers the risk of dying by 40 percent. If medical science created a pill with that sort of impact it would be quickly bigger than Viagra! Cancer is a huge worry for the Western world, yet cycling to work halves your chance from dying from it. Amazing, really. 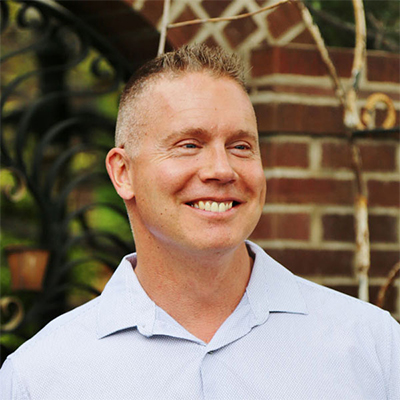 Michael S. Carolan, author of No One Eats Alone:

If you go back to the first 100 years of this nation, our food system was built on people sharing seeds. That was, in fact, the *only* way new seeds were acquired—that and saving seeds from the prior year's harvest. Seed saving and sharing is not only becoming a lost art, it is also illegal in certain instances.

For example, take the case, from 2014, when the Pennsylvania Department of Agriculture informed a seed library in its state that they were in violation of a 2004 state law—the Pennsylvania Seed Act of 2004. The seed library, its officials were told, fell under the definition of a “seed distributor,” which meant they needed to start acting like one. That required that they meet stringent labeling requirements. The labels, which need to be in English, must clearly state the name of the species or commonly accepted name of kind of plant. If it is a hybrid plant, the label must explain something about whether the seed has been treated. Lastly, labels must include the name and address of the seed-sharing entity. As a seed distributor, the library was also told they must conduct germination and purity analyses.

On a more encouraging note: In September 2016, the Seed Exchange Democracy Act (Assembly Bill 1810) was signed into law in California. The bill amends the “seed law” chapter of the state’s Food and Agricultural Code thus exempting seed libraries from burdensome testing and labeling requirements.

The Sustainable Economic Law Center offers a toolkit of resources to help concerned citizens make the Seed Exchange Democracy Act a reality in their own state.  It includes sample legislation, local resolutions, letters of support, and more.

Restoration ecology and our book on its foundations support new pathways for restoring watersheds to protect wetlands. After decades of teaching conservation and restoration of ecosystems, I'm using the wisdom captured in our book to practice what I've been preaching. I'm one of the fortunate few who have wetlands in our back yards. I live near intact natural ecosystems among citizens who tax themselves so our township can purchase development rights and create conservation easements. The challenge is to extend voluntary approaches upstream to achieve watershed restoration goals and protect downstream wetland gems. The solution won't be top-down governance in this state—or in this country at the present time—but the solution could be bottom-up watershed-care based on strong science and wetland ethics.

Donald A. Falk, co-author of Foundations of Restoration Ecology

To me the really big and encouraging news is that ecosystem restoration is understood increasingly as a central component of global efforts to reverse anthropogenic climate change. This means that the streams of ecological restoration, ecosystem and biodiversity protection, and climate action are fusing, creating a powerful incentive to both protect and restore ecosystems which are absorbing at least a quarter of all GHG emissions annually (for an essay on this, see Ecosystems are critical to solving the global climate crisis).