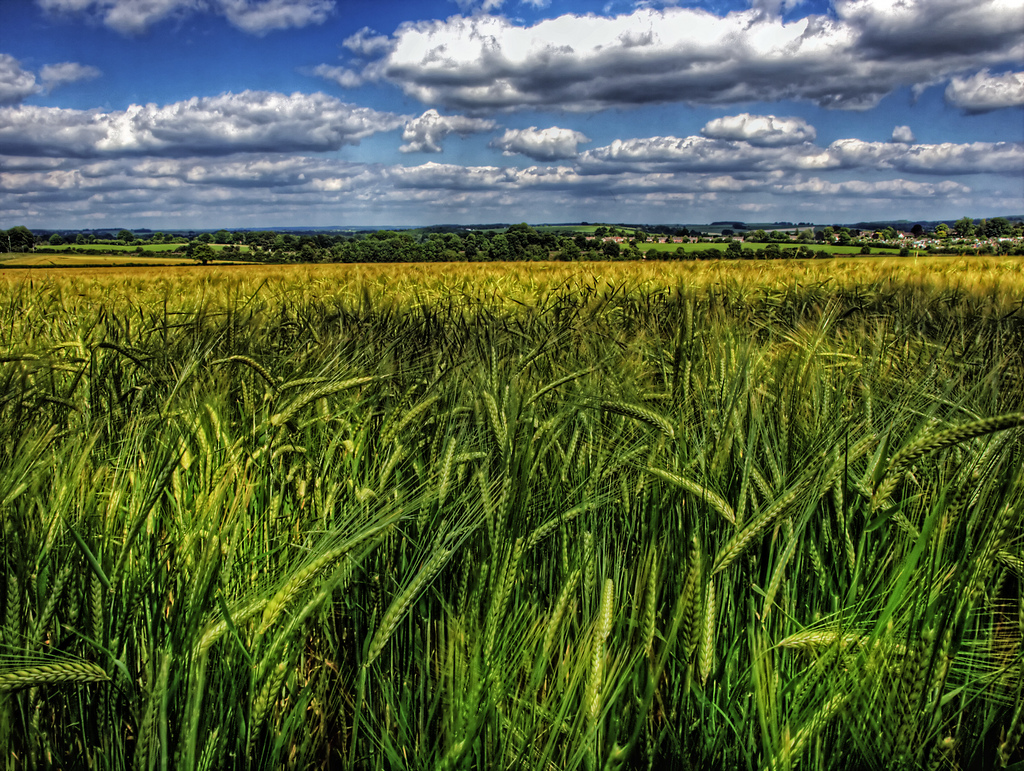 Reposted from the Chasing the Red Queen blog with permission. A common question for anyone promoting organic farming as the answer to our food issues is this: “That sounds great, but can organic farming feed 7 billion (or more) people?” The question is a challenge to the promoter of organic foods because of the well-established belief that modern commercial farming is the most efficient way to produce the vast quantities of food needed for feeding the world. The statistics are hard to argue against and organic farming seems to be a niche market that is incapable of scaling up to produce the quantities needed for the current population of the world. The argument is a false one, however, and it’s important to understand why. First, organic farming is “farming” and should not be called anything else, including “organic farming.” The modern activity that calls itself “farming” is a perversion of farming that has evolved over the past half century, slowly displacing true farming and insinuating itself in our minds as the only way food production can be done. This has happened in very large part because of the massive sales job by sectors of the agricultural industry as they attempted to justify everything they did in their own interests as being in the public’s interests too. By 1940, we had already established that farming meant turning the soil, repeatedly, deeply, whenever necessary to control weeds, and sometimes just because it made the fields look neat and tidy. This practice was rarely questioned even though it resulted in tremendous erosion, loss of nutrients, and the loss of living soil constituents. These losses were balanced with the addition of fertilizers, such as cow manure, and after World War II with the availability of inexpensive synthetic fertilizers. So, farming quickly became an activity that required external inputs to maintain soil fertility. 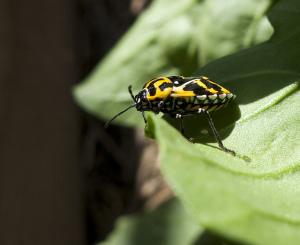 After World War II, synthetic pesticides began an incredibly rapid ascent in the public consciousness, largely because of the fantastic (albeit short-lived) success at controlling very damaging and problematic insect and weed pests. The revelation of pesticides was welcomed with open arms because it represented the triumph of science over nature, which was an ongoing success story playing out across all sectors of human cultures. So, farming soon became the activity that produced food with machines, fertilizers, and pesticides. The Green Revolution, and plant breeding in general, also burst onto our consciousness in the 1960s by producing new food cultivars that were going to end hunger around the world. Together with vaccines and antibiotics, modern technology was going to end human suffering for all people. Importantly, the ills of the world, including those in agriculture, were merely nuisances that fell by the wayside when the might of the human intellect was focused on them and technology was brought to bear. Farming became, by necessity, an activity that had to be done on a large monoculture scale and at the same time crop genetics had to become more uniform. Despite the growing numbers of problems that also accompanied this evolution of farming, such as environmental destruction, toxins, cancers, loss of wildlife, pesticide resistance, and ever-growing (not shrinking) numbers of agricultural pests, the public was being assured that this path toward food production and security was natural and safe, and existing problems would be solved. Those questioning the modern farming practices were vocal but weak in comparison to the lobbying power of the industries that had grown out of the march toward production and efficiency. 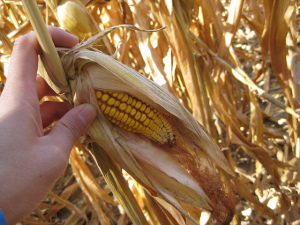 Beginning in the 1980s, breakthroughs in biotechnology extended the reach of agro-industry into the very genomes of the plants and with that power came incredible claims of new capacity to generate miracle plants. Despite the short-comings of the over-use of fertilizers and pesticides and other ecosystem damaging practices, these biotech plants would solve all the problems that had troubled us; it was just a matter of human ingenuity. Farming continued to move toward larger and larger expanses of single crops with less and less genetic variation due to the new practice of patenting these biotechnological products. And thus, farming became a large, commercial, soil-destroying, fertilizer-dependent, pesticide-dependent, biotechnology-driven, expensive activity that could only be afforded by corporate entities that could afford the very expensive goods now required to produce the crops. More than 75% of our farm production is by very large commercial farming companies. If one stands back and looks at the activity of farming in 1940 and that of today, there is little the two have in common. Any attempt to recreate the farm of yesterday is met with a dismissive scoff because that kind of farming is an artifact of the past and cannot meet the needs of today. Farming without soon-to-be-useless pesticides, soil-damaging fertilizers, genetically weak cultivars, tremendously expensive short-lived biotech seeds, and bankruptcy-causing large machinery on soil and land that have been stripped of their capacity to assist the farmer…. is a patently ridiculous concept. Organic farming is a fairy tale. And yet, “organic farming” is what we used to call “farming” until very powerful and influential industries redefined what constituted farming. Most importantly, they got the government to buy into the redefinition of farming to the point that those farmers refusing to use modern commercial goods and processes often find themselves without a market. The consumers of today are the motivating force behind change and they want a return to healthy and nutritious food. One of the most important challenges for us is to reclaim the definition of farming. Organic farming is farming. Farming as it has been redefined over the past 65 years is the result of an evolutionary treadmill that is not sustainable in any long-term sense. It is an insidious corruption of true farming. The sooner we use the correct words to describe what we want and what we are doing, the better.